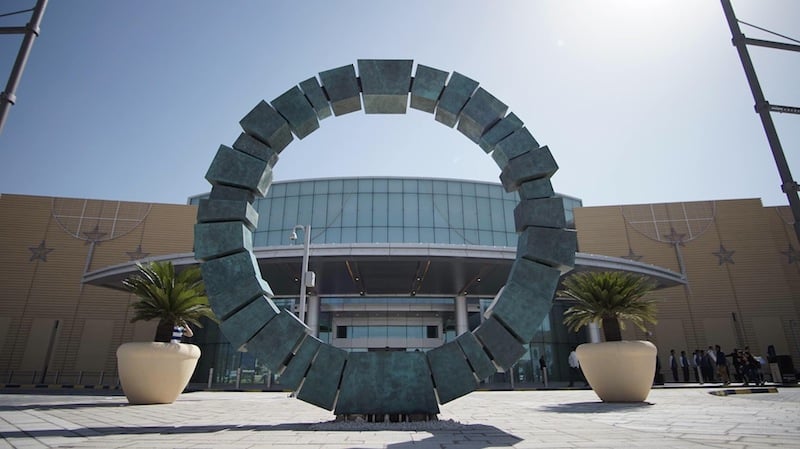 The developer of the Doha Festival City mall has denied reports that the refinancing of a $1bn loan has been frozen due to the ongoing GCC rift.

On Sunday, Reuters reported that the refinancing – estimated to be larger in size than the original loan at around $1.2bn – was put on hold.

The report quoted two Qatari bankers as saying that the diplomatic crisis was “the main reason for the deal being postponed, as it had reduced banks’ appetite for the transaction”.

“Originally, the refinancing included some of the original lenders plus big banks from the UAE. Now it is not clear that the deal is going to happen,” he said, speaking on condition of anonymity as the matter is private,” the report quoted a banker as saying.

Saudi Arabia, the UAE, Bahrain and Egypt cut all ties with Qatar on June 5, accusing the country of supporting terrorist groups and backing Iran.

However, the CEO of Bawabat Al-Shamal Real Estate Company (BASREC) – the owner and developer of Doha Festival City rejected the report.

“Contrary to recent reports, Doha Festival City’s “re-financing” has not been frozen,” Kareem Shamma said in a statement.

“The project owner, BASREC has, for the last year, been in discussion with banks regarding the financing. Decisions upon the direction of the financing were taken prior to the start of the current diplomatic situation.

“As such, the events of June 5 2017, did not impact the financing of the Doha Festival City project which continues to enjoy a healthy relationship with all the banks it has been dealing with since the start of the development.”

Spread out over a total site area of 433,000sqm, with a gross leasable area of over 240,000sqm, the $1.8bn Doha Festival City officially opened in April, having previously been scheduled for launch in September 2016 and then the first quarter of 2017.