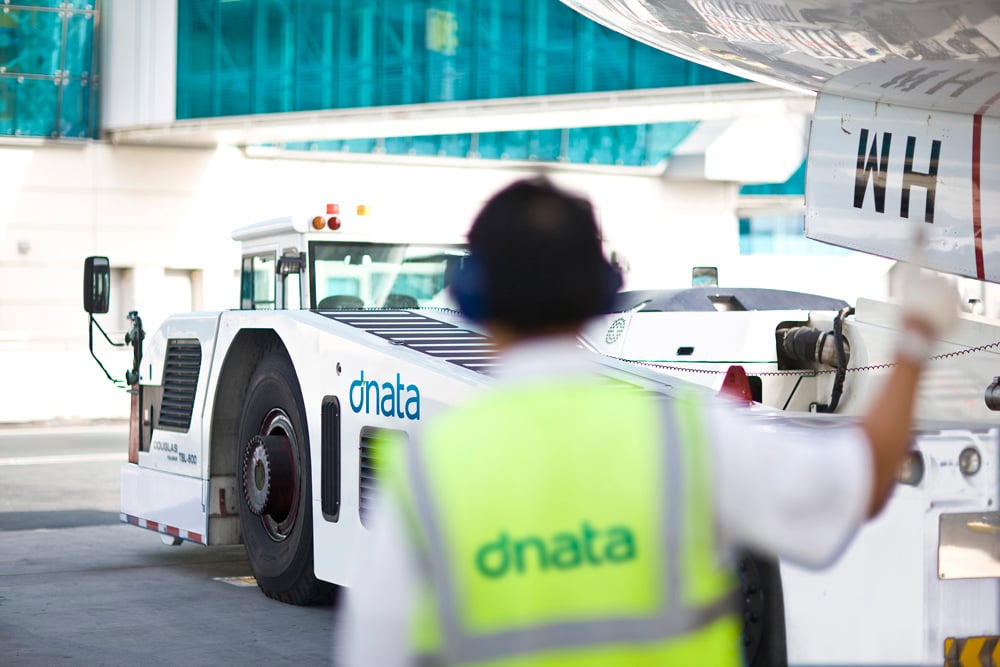 Dubai-based airport services provider dnata said that it has launched operations at three more airports in Pakistan through its joint venture in the country.

Gerry’s dnata, a joint venture between Gerry’s Group and dnata in Pakistan, began ground handling services for Multan International airport, Quetta International and Faisalabad International during the months of May, June and July respectively.

The JV said that it is investing $4m in its latest expansion in Pakistan. The company also expects to create around 140 more jobs as a result of the expansion.

The new airport locations increase Gerry’s dnata footprint to seven airports across the country including Karachi, Lahore, Islamabad, and Peshawar, making it the largest ground handler in Pakistan.

Overall, with the latest expansion, Gerry’s dnata will be able to handle over three million passengers every year.

Dnata, which is part of Emirates group, has been growing steadily over the last few years. The company’s profits grew 9 per cent to reach Dhs 906m during the financial year of 2014-2015.

Dnata’s international business, under which ground handling services fall, accounts for 60 per cent of revenues currently.

In line with its growth strategy, the travel services company has acquired a number of firms including UK-based firms Imagine Cruising, Stella Travel Services and Gold Medal Travel Group. Dnata has also invested in Australia-based aircraft cleaning firm Broadlex while it purchased a 50 per cent stake in Air Chefs of Italy, completely buying it out.