The Walt Disney Company Middle East has partnered with Kuwaiti retail operator Alshaya Group to open its first ever ‘shop-in-shops’ in the Middle East with outlets in the UAE and Kuwait.

The six stores will feature products and merchandise from Disney, Pixar, Marvel and Star Wars characters and movies, a statement said. 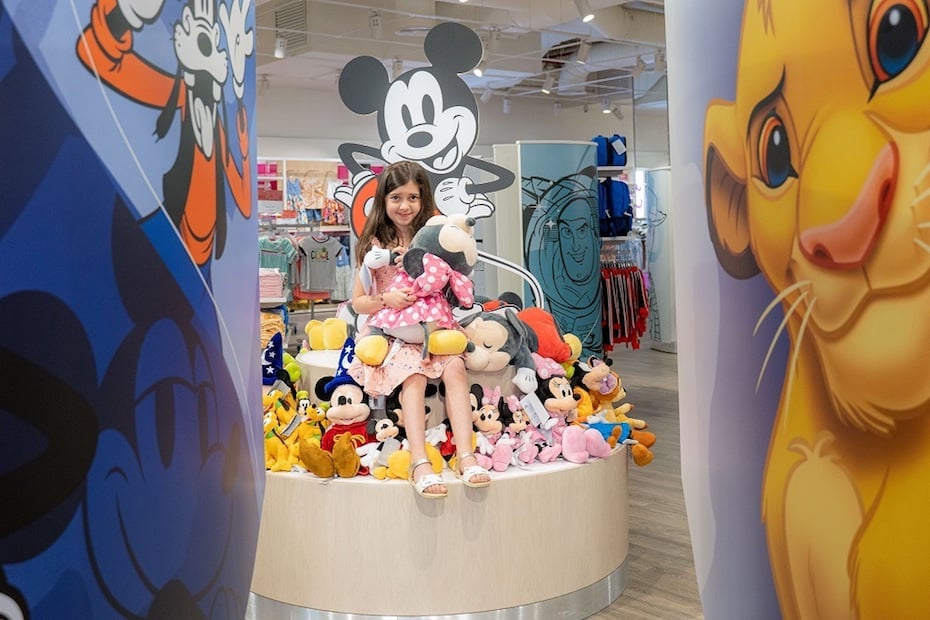 Locations in the UAE include The Galleria Al Maryah Island and Mothercare at Yas Mall in Abu Dhabi, as well as Debenhams at City Center Mirdif in Dubai. A fourth flagship store is slated to open this summer at Debenhams in Dubai’s Mall of the Emirates. 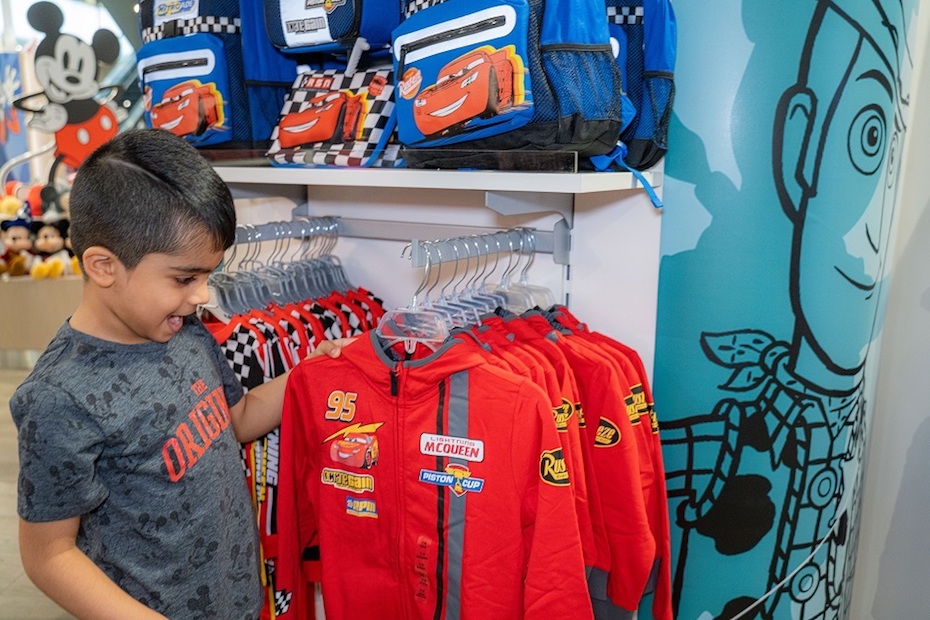 In Kuwait, a new flagship shop-in-shop is open inside Debenhams at The Avenues with two more locations at Mothercare stores at Fashion Way, Salmiya, and at Souk Sharq.

Each store will feature a wide selection of products including apparel, costumes, toys, and home goods from the US, curated for the MENA region.

Over the next four weeks, an additional 26 locations are set to open across the region – in the UAE and Kuwait, as well as in Saudi Arabia and Qatar, the statement added.