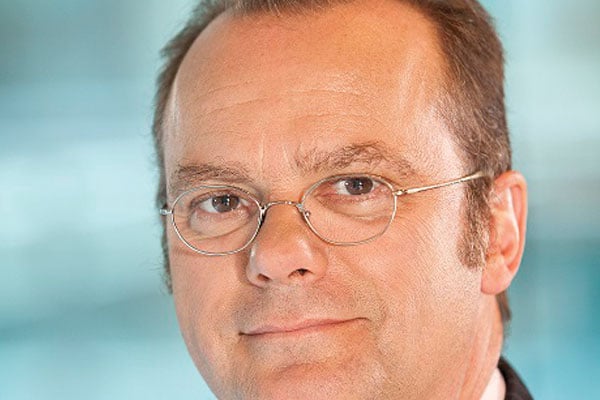 The gap between demand and supply for trade finance – or the trade finance gap – is currently estimated at $1.5 trillion globally, according to figures from the Asian Development Bank.

The ICC’s 10th Global Survey on Trade Finance indicates some positive signs that the gap may be set to reduce, however. In the Middle East, 35 per cent of respondents expect the gap to decrease in the next 12 months, while as many as two-thirds anticipate a reduction in the next three years.

What’s more, the bridging of this gap may be further bolstered by the move towards digital trade finance – a longstanding objective for the industry – which stands to broaden and simplify access to finance for companies of all sizes.

Banks in the Middle East are particularly enthusiastic about the opportunities digitalisation presents, with some 44 per cent of respondents in the region indicating the development of digital and online trade platforms as a strategic priority in the next one-to-three years. What’s more, half of respondents also indicated emerging technologies – such as distributed ledger technology (DLT) – as a strategic priority for the next three-to-five years.

Much good work has already been done, of course. Some 47 per cent of banks in the Middle East would already class their implementation of technology solutions as “mature” – meaning they have successfully applied digital technologies into their trade finance offerings (although with varying results).

These include, for example, regulatory irregularities and a lack of interoperability between online systems due to a lack of common standards for exchanging data. The ICC’s work in this space – promoting standardisation and evaluating the e-compatibility of ICC rules for trade finance – is key to helping resolve these issues. In turn, such standardisation should become a priority, as trade finance transactions increasingly take place on open account, alongside a growing preference for supply chain finance (SCF) methods – involving the use of online platforms.

Notwithstanding these challenges, the move towards paperless trade is likely set to increase efficiency, reduce time and cost constraints, as well as decrease the number of requirements that corporates must comply with to access trade finance. The result should be a broadening of access to trade finance for corporates – and, ultimately, an improvement in the trade finance gap.

There are a number of areas where efficiencies can be driven. New technologies such as DLT, for instance, have the potential to enable money to be securely and automatically transferred as goods are dispatched worldwide. This could prove especially important for the smaller companies and traders which often find their requests for trade finance denied.

Digitalisation also brings new actors, such as non-banks and fintechs. These play an increasingly crucial role in the sector by providing greater choice to companies and traders, beyond traditional bank finance. What’s more, 43 per cent of bank respondents in the Middle East believe that forging alliances with non-banks and fintechs should be a priority for the next three-to-five years.

Ultimately, these factors combined should increase SMEs’ chances of securing vital access to trade finance support. In turn, this should help towards the progressive reduction of the trade finance gap, as capacity needs are met thanks to new and innovative solutions from banks, non-banks and fintechs working collaboratively towards enabling standardised and broad access to the trade finance sector.