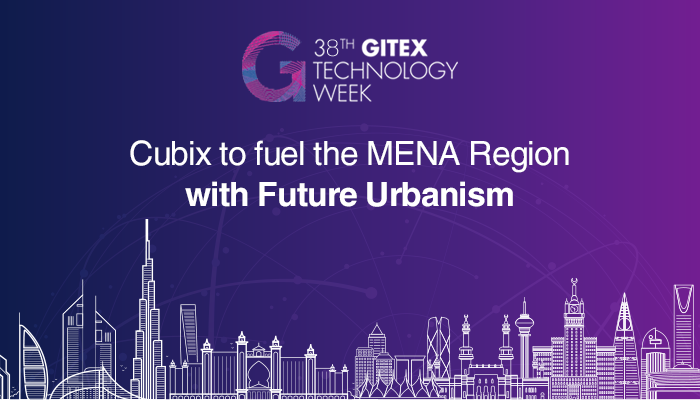 The company, whose clients include Canon, Estee Lauder, PayPal, Politico, Sony, Tissot, and Walmart among others, is headquartered in Washington DC with an office in Pakistan.

It is currently in the process of setting up its first regional office in Dubai.

“After successfully exploring the European and United States regions, we are now focusing on exploring the MENA region,” said Salman Lakhani, CEO of Cubix.

“The business industry of the Middle East and neighbouring countries are on the rise, and our tech solutions are tailor-made to cater to all the needs of businesses.”

The e-commerce market in the Middle East is rapidly growing and is projected to be worth $48.6bn in 2022, up from an estimated $26.9bn in 2018, according to a report by BMI Research. The UAE and Saudi Arabia will remain the largest and fastest-growing e-commerce markets in the region, the report added.

Meanwhile, regional governments – especially in the GCC region, are also aggressively adopting technologies such as artificial intelligence, augmented reality, virtual reality, IoT and blockchain, as they move towards developing smart cities of the future. 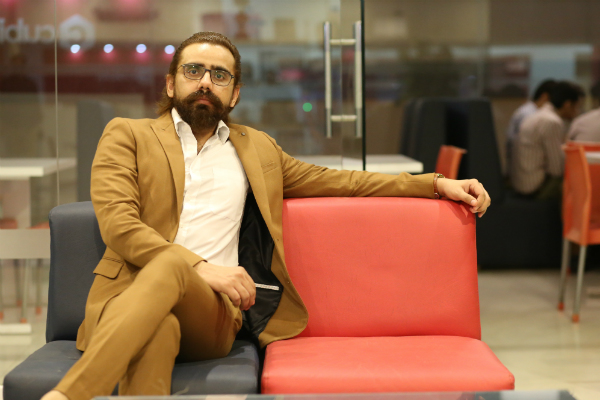 “The Middle Eastern market is destined to generate a lucrative economic stream and, in the next few years, Dubai is seen as a promising prospect for becoming a global tech hub,” said Ali Zeeshan Khan, VP of marketing at Cubix.

Last year, the executive chairman of Cisco Systems, John Chambers labeled Dubai “arguably one of the most technologically advanced cities in the world”, with digitisation initiatives capable of generating nearly $5bn in value by 2019.

In line with the digital push, the emirate is all set to host the Gitex Technology Week between October 14-18 under the theme of ‘Future Urbanism’.

The event helps promote the latest technologies in the GCC region and features tech startups, mid-level businesses and senior leadership from global organisations such as Alibaba, Amazon, Facebook, Google, HP, and Microsoft.

“We are participating in the Gitex for the very first time and, obviously, we are excited to discover global technological needs,” said Lakhani.

Khan added: “Cubix will introduce innovative business solutions at Gitex that are powered by groundbreaking technologies such as artificial intelligence, blockchain, augmented reality and virtual reality. As a company that believes in innovation, we are looking forward to providing our solutions and services in the much-in-demand MENA region.

“The tech industry of the Middle Eastern region is growing at an extensive pace and has attracted global industry leaders. Regional e-commerce giant, Souq.com, got acquired by Amazon. A new $600m Tech Town backed by Alibaba is to be built in Dubai. Moreover, multiple successful businesses such as Careem, propertyfinder.com, and Fetchr are signs of the massive potential in the technological market of the UAE,” he said.

The company also confirmed that it will be making a big push in Saudi Arabia, where technology is set to play a major role in the kingdom’s Vision 2030 strategy.

“Saudi Arabia has massive plans to transform the conventional norms that were being practiced for thousands of years,” said Lakhani.

Under the tag of urban infrastructure development, Riyadh has projects worth $5.6bn in the pipeline. Sectors such as housing, healthcare, and hospitality will be covered under the initiatives.

The upcoming Gitex is crucial for the GCC region and will serve as a platform to highlight the digital transformation of the Middle East region.