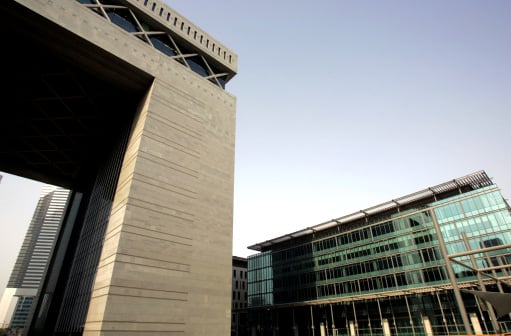 The company has appointed banks and could come to market as early as September, they said.

Key banks on a 2012 loan deal are among those involved in the new sukuk, two of the bankers said.

DIFC took out a $1 billion syndicated loan in May 2012 with Emirates NBD acting as financial adviser, while Standard Chartered coordinated the debt. Dubai Islamic Bank and Noor Bank also participated in the loan.

The purpose of that loan was to refinance a $1.2 billion FRN sukuk that was maturing later that year.

One of the bankers suggested that the new sukuk, if successful, would be used to refinance that 2012 loan.