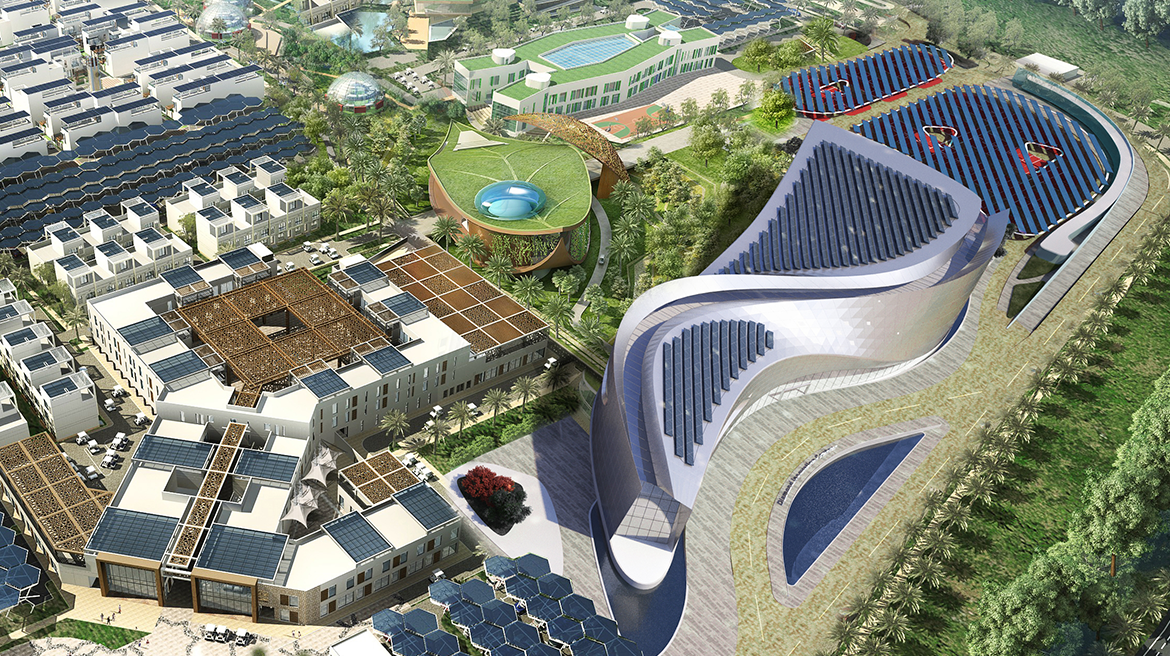 Dubai’s Diamond Developers is reportedly planning to acquire land in Dubailand with the intention of launching a sustainable and affordable residential project by August 2016.

Co-founder and chief executive Faris Saeed told Zawya the project would comprise “only apartment buildings” and would offer “sustainable features such as solar power and water recycling”.

He did not disclose the cost of the project or a construction timeline.

Diamond said in January it expected to complete phase one of its Dubailand Sustainable City project this year, which is designed to offer 100 per cent water and waste recycling.

This will comprise 500 villas, 11 biodomes, a community mall and an equestrian centre.

In a previous report, Zawya said the company planned to offer the main construction tender for a school building and four-star resort in August.

A timeline on the company’s website suggests the hotel will be completed in the first quarter of 2017 with the edutainment and innovation centres to follow in the second quarter.