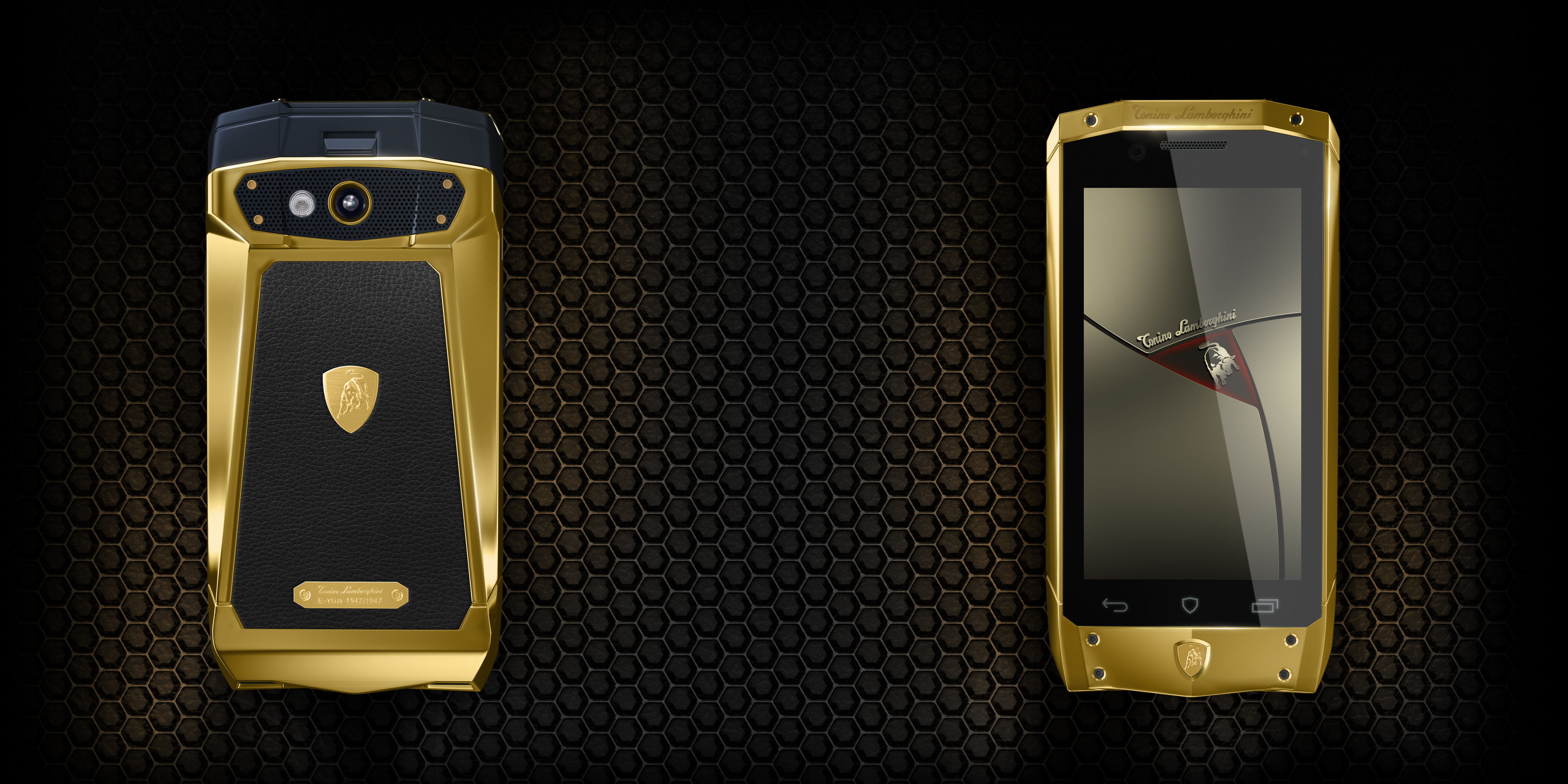 Luxury accessory company Tonino Lamborghini has launched the Antares smartphone in the UAE, with a price tag of Dhs14,750.

The target customer for the device, which was first launched in Moscow last November, is those who value “lifestyle and special specifications”, according to CEO Gianluca Filippi.

It is expected to operate in a similar luxury segment to other devices like the Porsche Design Blackberry Z10 smartphone and Vertu’s TI Ferrari.

The limited edition smartphone comes in a variety of colours with a hand-crafted body constructed of stainless steel and a genuine leather back.

It uses the Android 4.2 Jelly Bean OS but with a makeover of several of the major icons, and some exclusive backgrounds.

The Antares also boasts a Yamaha sound system with dual speakers, 2GB of RAM and 32GB of inbuilt storage expandable by another 32GB with an SD card.

While the smartphone does not compete with the latest Android devices from Samsung, Sony Mobile and HTC in terms of specifications it is expected to appeal to those with an eye for exclusive luxury.

It will be available in in Dubai tomorrow across Levant boutiques and Pro TECHnology showrooms in 10 locations including Dubai Mall, Burj Al Arab, Emirates Towers, Atlantis, Zabeel Saray and Mall of the Emirates.

This will be extended to 30 locations across the UAE within a month and launches are set to follow in Qatar, Saudi Arabia, Kuwait and Bahrain, according to Nimer Al-Attal, CEO of reseller and distributor DTK Computers.

After the GCC, the Antares is being eyed for Egypt, Jordan and potentially Lebanon, according to Al-Attal.

At the launch it was also revealed that Tonini Lamborghini is planning follow up devices one of which will be released in November.

These are expected to feature a larger screen, and LTE connectivity with prototypes for both full touchscreen and button models in the works.

“I don’t think it will cannibalise or destroy the image of the first one because Antares will be a special line,” said Filippi.

The company also plans to up production with its Taiwanese partner to more than 150 hand crafted devices per day, but will be avoiding the mass market segment, according to the CEO.

“We don’t want to go into other segments, plastic and mass market.”

Tonini Lamborghini is no longer directly linked to Automobile Lamborghini, but was founded by the son of Ferruccio Lamborghini, the super car manufacturer’s founder, and shares its logo.