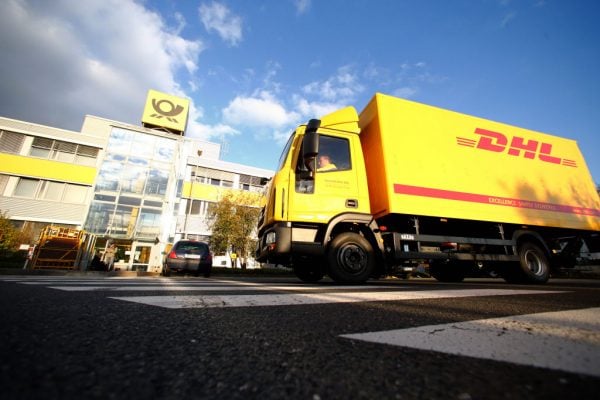 Delivery firm DHL Express said on Monday it would increase its UAE prices for shipments by 4.9 per cent again next year.

The rate increase is the same as that introduced at the start of 2017 and 2018 and almost identical to rises seen in previous years dating back to at least 2011.

The company said the annual price adjustment followed investments in its international network and would allow it to boost infrastructure and introduce new technologies.

“Particularly in the last few weeks and months, we focused on investing in hub expansions and new gateways in many markets and thereby boosted its processing shipment capacities per hour and reduced our transit times,” DHL Express’ UAE country manager Geoff Walsh said.

“We are always working on upgrading our regional and intercontinental air fleets, we are opening new facilities with automated sorting technologies and introduce innovative e-commerce service solutions for our customer worldwide.”

The company adjusts its prices annually based on inflation, currency movements and rising costs in more than 220 countries.

This year’s increase follows the introduction of a 5 per cent value added tax on a January 1.

The tax saw inflation surge in January before easing in the following months.