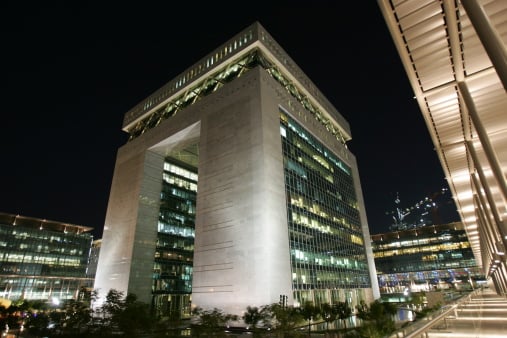 DFSA said that the bank did not take sufficient steps to identify and assess the money laundering risk to which its business was exposed. It added that UIB failed to carry out due diligence on customers and did not properly understand its customers’ sources of wealth and funds.

In addition to imposing the fine, the DFSA directed UIB to address problems with its anti-money laundering controls and engage a third-party to oversee the credentials of new clients.

UIB and its senior management, including its CEO, have accepted responsibility for the contraventions and have cooperated fully with the DFSA to resolve the shortcomings in UIB’s AML systems and controls.

The bank agreed to settle the matter following the conclusion of the investigation.

The DFSA therefore reduced the fine by 20 per cent under the regulator’s policy for early settlement, in turn decreasing the initial amount of Dhs257,250 to Dhs205,800.

“Firms in the DIFC must conduct proper due diligence on clients and have effective systems and controls to prevent opportunities for money laundering,” said Ian Johnston, CEO, DFSA.

“The DFSA will take appropriate action against any person who does not comply with the DFSA ‘s AML Rules.”

The UAE and other Gulf countries have tightened their anti-money laundering regulations as geopolitical tensions rise in the region.

As per the law, individuals found guilty of money laundering will face a jail term of ten years along with a fine ranging from Dhs100,000 to Dhs500,000.

An institution found guilty of flouting the law will be fined between Dhs50,000 and Dhs500,000.

Moreover, all banks, moneychangers and other financial institutions have a personal obligation to report any unusual transactions to the Anti-Money Laundering and Suspicious Cases Unit and Financial Information Unit (AMLSCU) at the Central Bank.