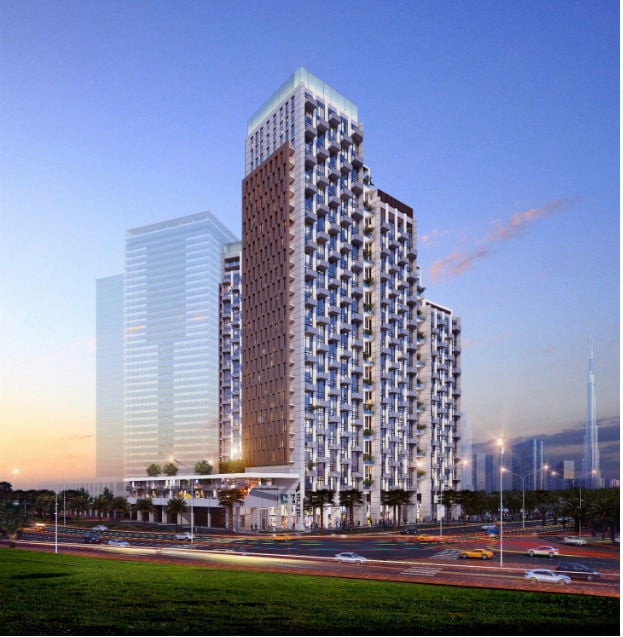 Dubai’s Deyaar Development has said that it has sold out all units at its newly launched project ‘The Atria’ in the Business Bay district within hours of opening sales last week.

The developer said that they registered Dhs500 million in sales during the opening hours of the event.

Launched on March 9, The Atria is a combined residential and hotel project in Dubai and marks the firm’s first entry into the hospitality sector. The project, worth Dhs900 million, will comprise a residential tower and another containing serviced apartments.

The project is scheduled to be handed over by the first quarter of 2017.

Deyaar inked a partnership with UK-based yoo studio, founded by the property entrepreneur John Hitchcox and designer Philippe Starck for the project. The studio will be responsible for building ‘branded residences’ though bespoke designs for the project, the company said in a statement.

“The location of The Atria, its features and attributes, our partnership with yoo Studio and the company’s unique payment plans are key factors that have contributed to the success we have already garnered for this project,” said Saeed Al Qatami, CEO of Deyaar Development.

The Dubai developer, listed on the Dubai Financial Market, increased its gross profit for the year from Dhs199 million in 2012 to Dhs307.5 million last year.

Deyaar also completed the handover of Burlington Tower, a commercial project in Dubai’s Business Bay area in 2013 while its Fairview Residency is around 80 per cent complete. The latter is scheduled to be handed over in Q1 2014.