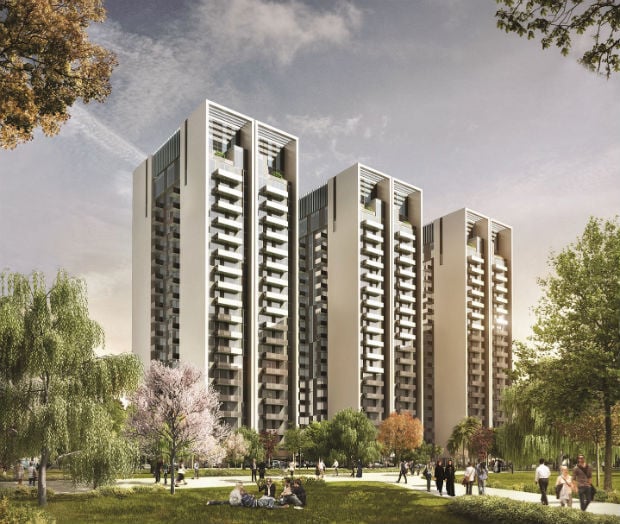 Dubai developer Deyaar has announced the launch of Montrose, a mega residential project in the emirate that comprises of three towers, including two residential ones.

Located in DuBiotech, a life sciences cluster under TECOM Investments, each tower comprises three basement levels and has 19 storeys.

Montrose will also have various amenities including an outdoor sitting area, a kids play area, landscaped garden and a rooftop swimming pool for each tower.

“The location for the urban upscale community has been deliberately chosen to appeal to our potential investors and buyers.”

Residential units at Montrose will open for sale on September 6 at Deyaar’s new sales and service centre in the Burlington Tower, Business Bay, the company said. Interested investors pre-registering online will receive priority consideration, it added.

“To complement the overall offering, Deyaar is offering flexible payment plans with a minimal down payment as low as five per cent,” said Al Qatami.

“Our aim is to offer a wider target audience with the possibility of realising their dreams of owning a property in Dubai that is affordable.”

Dubai’s property sector rebounded strongly in 2013 causing prices to soar as high as 30 per cent and prompting developers to launch new supply to the market.

Although property price growth has slowed in the first half of this year, it has not deterred recent property launches.