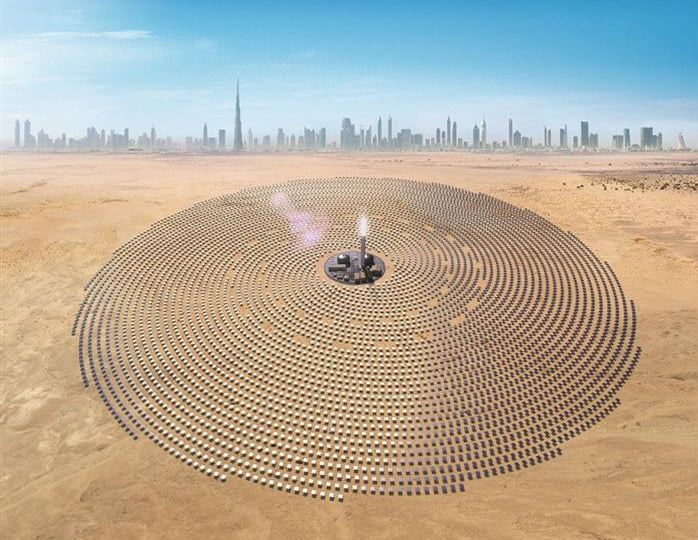 Dubai Electricity and Water Authority (DEWA) has said it received 30 expressions of interest for its 200MW Concentrated Solar Power Plant (CSP) project by the October 31 deadline.

The plants marks the fourth stage of the Mohammed bin Rashid Al Maktoum Solar Park and was described as the large CSP project in the world when it was launched in June.

HE Saeed Mohammed Al Tayer, MD & CEO of DEWA said the project would be operational by April 2021 and a further 800MW of CSP capacity was planned by 2030.

“Undoubtedly, this project is another milestone achievement that will put Dubai and the UAE at the forefront in the region in producing renewable and clean energy, and supports the vision of His Highness Sheikh Mohammed bin Rashid Al Maktoum,” he said.

The wider solar park, which operates using the Independent Power Producer model, opened with 13MW of capacity in 2013 and a further 200MW is planned to be operational by 2017 in the second phase.

An 800MW third phase was won by a consortium led by Abu Dhabi clean energy firm Masdar in June based on a levelised cost of electricity of $2.99 per kilowatt-hour.