Etihad Rail, the developer and operator of the UAE National Rail Network, has completed the longest tunnel in the Gulf Region.

Running for 1.8 km, the tunnel is part of Package D on Stage Two. Package D runs for 145 km from Dubai and Sharjah, through the Al Hajar Mountains, toward the emirate of Fujairah. The package includes the construction of nine tunnels through the mountains at a cumulative length of 6.9km and additionally includes 54 bridges and 20 animal crossings. 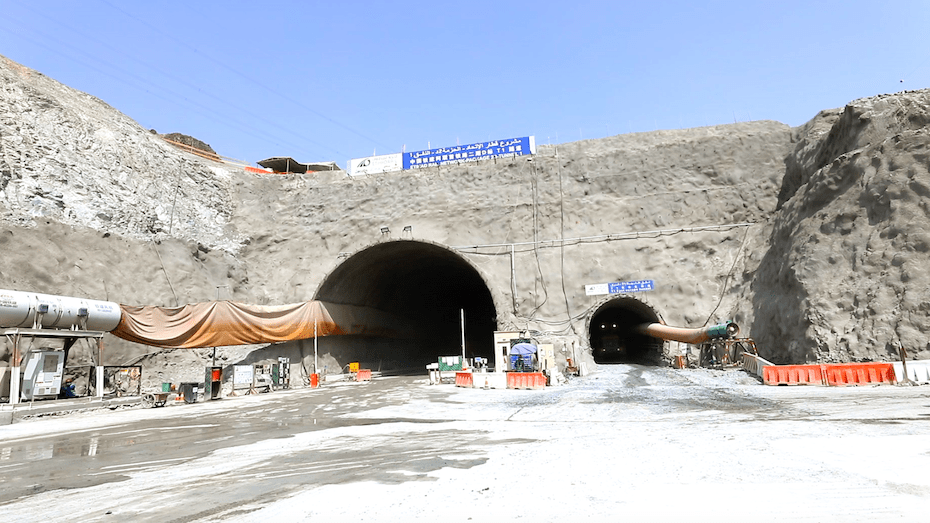 All tunnel excavation operations were implemented in line with international best safety practices, a statement said. Tunnel excavation required 300,000 working hours to complete, with over half a million tonnes of stone being removed during excavation.

Track laying recently commenced at Saih Shuaib, the rail head for track running toward Abu Dhabi and Dubai as part of Stage Two. The overall track on Stage Two will run from Ghuweifat on the border of Saudi Arabia to the emirate of Fujairah on the UAE’s eastern seaboard.

At the beginning of 2021, track laying began in the Al Dhafra region toward the UAE’s border with Saudi Arabia. 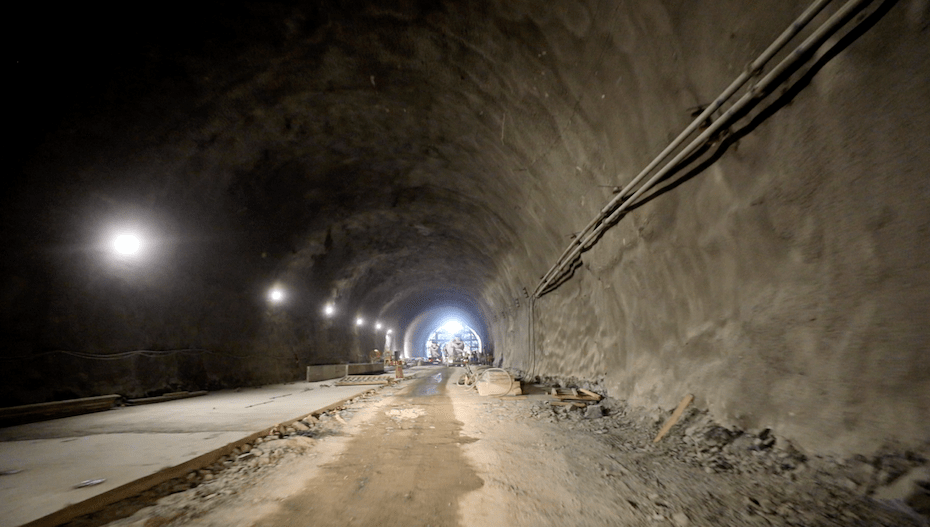 Etihad Rail was established in June 2009 to manage the construction and operation of the UAE’s national freight and passenger railway network. It has completed Stage One of the network which is fully operational. Stage Two links the UAE and Saudi Arabia from Fujairah Port to Ghuweifat through Mussafah, Khalifa Port and Jebel Ali Port. Etihad Rail’s network will span approximately 1,200km.