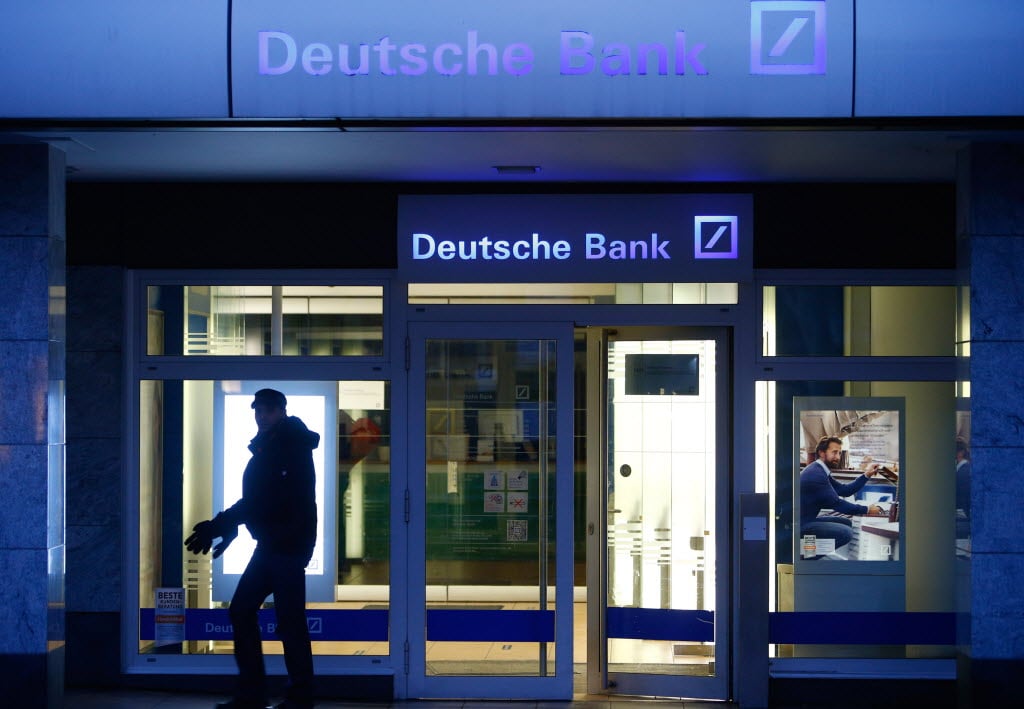 Companies in Saudi Arabia will favour local debt markets over international bond issues to meet their financing requirements in 2014 as high liquidity keeps funding costs down, a top executive at Deutsche Bank said.

Saudi firms have increasingly looked to the local debt market in recent years to help diversify their funding sources away from bank loans, with ample liquidity in the domestic market often suppressing borrowing costs to levels well below rates for equivalent dollar-denominated bond sales.

With interest rates on international markets expected to rise from historic lows as the U.S. Federal Reserve begins to wind down its quantitative easing programme in 2014, the insulated Saudi market and its low borrowing costs are expected to remain attractive to the Kingdom’s issuers.

“There is a lot of liquidity looking for a good home in Saudi Arabia. And importantly the Saudi market has developed comfort with long-term debt issues in Saudi riyals,” Jamal al-Kishi, chief executive officer of Deutsche Securities Saudi Arabia, said.

The German lender is one of the more active international banks in the Gulf’s largest economy, which is expected to open up its markets to foreign investors.

Deutsche competes with HSBC and J.P. Morgan Chase Inc in arranging and advising companies and state-owned entities on their capital market needs in the kingdom.

The bank earned $14.4 million in fees from arranging debt issues in the Middle East during 2013, second behind HSBC, which earned $15.4 million, according to Thomson Reuters.

A number of banks, including Saudi Hollandi Bank and Saudi British Bank, have also sold sukuk in the local market to improve their reserves after a period of loan growth.

“For entities who do not have a lot of outstanding debt, issuing in the local debt market may prove less costly and more straightforward,” Kishi said.

Kishi expects measures will be taken in 2014 to open up Saudi Arabia’s stock market to foreign investors.

Saudi Arabia is the Arab world’s biggest stock market and, by some measures, the world’s last sizeable market that has not opened to international capital flows. Hopes of the market opening to direct foreign investment has prompted international banks to beef up their presence in the Kingdom.

“Saudi needs responsible long-term oriented capital that will bring technology and best practice to our industrial and service sectors,” he said.

While the Saudi government has been making technical preparations, it has never set a date for opening the market. The capital markets regulator in the kingdom has said that any market opening would take place only in a gradual manner.

“Saudi Arabia does not need foreign capital per se but what we need is a responsible, enlightened capital that will come in and add qualitatively to the way our market opens,” Kishi said.