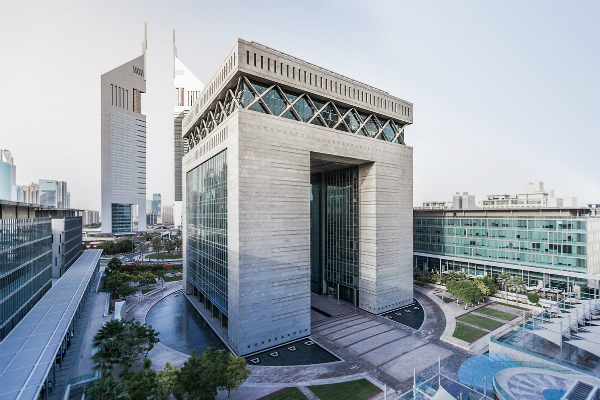 The former head of compliance at Deutsche Bank’s branch in the Dubai International Financial Centre (DIFC) has been penalised for “lacking integrity” and failing to provide accurate information to the authorities.

The Financial Markets Tribunal (FMT) has affirmed a decision by the Dubai Financial Services Authority (DFSA) to fine Anna Waterhouse and restrict her from being involved in providing financial services in or from the DIFC, a statement said.

Waterhouse was authorised by the DFSA to serve as the bank’s compliance officer and money laundering reporting officer.

However, following a “lengthy and comprehensive investigation”, the DFSA said that on several occasions from January 1, 2011 to January 21, 2014, Waterhouse gave “false or misleading information”.

According to the DFSA, she repeatedly said that Deutsche Bank’s private wealth management team only referred prospective clients to its other offices and did not provide them with any financial services.

However, the FMT reportedly found that Waterhouse knew of the “true extent” of the wealth management team’s activities by November 2011 at the latest, but did not communicate that to the DFSA until late 2013.

“Waterhouse was reckless as to the truth of these statements and ignored signs that breaches were occurring,” the DFSA said.

“As a result she did not correct the position over an extended period of time, which meant that failures in Deutsche Bank’s client take-on and anti-money laundering processes were concealed from early 2011,” it added.

The FMT found that Waterhouse “did not deal with the DFSA in an open and cooperative manner or disclose, appropriately, information of which the DFSA would reasonably expect to be notified”.

Hence the tribunal concluded that she “lacked integrity and was not a fit and proper person to perform functions in connection with financial services in or from the DIFC”.

“It is difficult to overstate the crucial importance to the well-being of financial markets that all those who accept positions as authorised individuals act with integrity and deal frankly and openly with the regulator,” the FMT said in its decision.

Waterhouse applied to the DIFC Courts for permission to appeal against the FMT’s decision.

However, her application was refused on December 12, and she was ordered to pay the DFSA’s costs in relation to the application for permission to appeal.