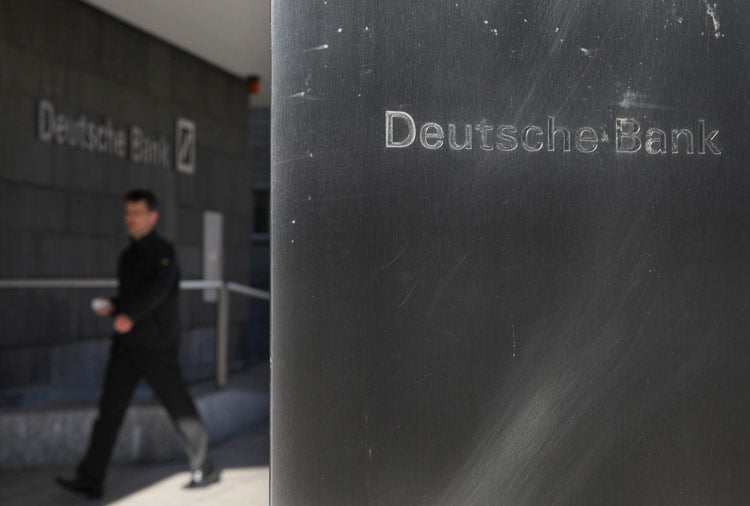 The”sukuk premium” – the additional cost which borrowers must pay to issue an Islamic bond instead of a conventional bond – has effectively disappeared, and this will stimulate a boom in sukuk issuance while lengthening tenors, a senior executive at Deutsche Bank said.

“I don’t think there is an Islamic premium anymore,” Salah Jaidah, head of Islamic finance at the bank and chief country officer for Qatar, said in an interview this week.

Until late last year, sukuk issuers commonly paid a premium because they catered to a smaller investor base and because investors were not as familiar with sukukstructures as they were with conventional bonds.

This year’s heavy investor demand for sukuk, due to the appetite of cash-rich Islamic investment funds and the Gulf’s growing reputation as a relatively high-yielding safe haven, has transformed the market. Many high-grade credits – such as Qatar, in its record $4 billion deal this month – now pay less to sell sukuk than they would for conventional bonds.

Jaidah said the shift in the market’s perceptions was not temporary. “This trend will continue,” he said.

Sukuk issuance volumes regionally as well as globally have already surpassed lastyear’s total, including Qatar’s issue, which was the largest-ever dollar-denominated sukuk and on which Deutsche Bank was lead arranger and bookrunner.

Jaidah said that in addition to stimulating issuance, the new popularity of sukuk would permit issuers to lengthen tenors beyond the five years which was previously used for the vast majority of issues.

“Sukuk will be attractive for longer maturities, and used for infrastructure spending, for example. This is very encouraging. It will allow a lot of issuers on the conventional side to tap Islamic markets.”

Governments making plans for their debut issues of international sovereign sukuk include Turkey and South Africa, as well as other sub-Saharan African nations.

“A lot of sovereign transactions will be more liquid. It’s an opportunity to create more liquid sukuk. This liquidity is an added attraction of the sukuk market.”

He declined to discuss specific mandates but noted that for first-time sukuk issuers, the process to enable them to print a deal can be a long one.