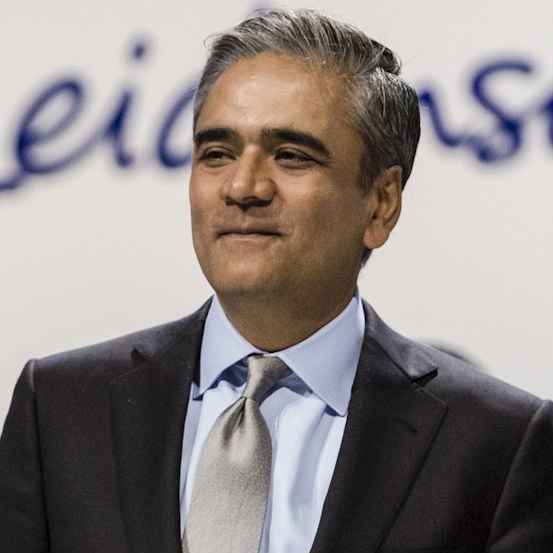 Speaking at the DIFC Forum in Dubai, he said that post the financial crisis, banking sectors across the world have been subject to an increasing number of regulations.

As part of these regulations, banks are forced to increase capital and liquidity, and an “unintended consequence” has been much greater consolidation.

“The price of being global has increased, and many banks are now looking to step off the world stage,” said Jain. “No more than five or six multi-location global banks will be left standing.

Banks across the world have been cutting services in recent months.

But while global banks are actively reducing their international presence, lenders within the Middle East are not looking to consolidate at present.

“I don’t feel the pulse of banks getting consolidated here,” said Abdul Aziz Al Ghurair, the CEO of Mashreq Group and chairman of the DIFC Authority board.

“They are still profitable and there is no key pressure on the stakeholders and the management to start consolidating,” he said.

Farouk Soussa, the chief economist – Middle East at Citi, also agrees that regional lenders don’t need to consolidate at the moment, since the cost of funding is manageable and profitability is good.

“But there is definitely space for consolidation in the region. Whether or not that actually happens will be down to a choice to maintain the number of banks that they have, it depends on their objectives and that’s a policy decision,” he said.