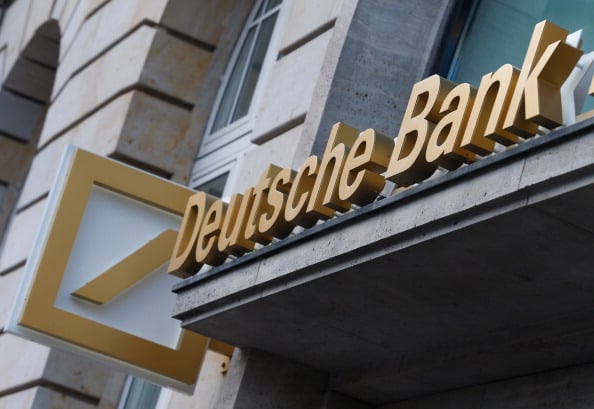 Deutsche Bank has cut eight positions within its equities research team in Dubai as it moves to close the unit as part of a global scaling back of equities business, sources familiar with the matter said.

The research analysts covered dozens of companies from Central and Eastern Europe, the Middle East, Africa and Turkey.

The move could be a blow to Deutsche’s advisory business in the Middle East, where initial public offerings (IPO) are expected to accelerate led by Saudi Arabia, which is planning the $100bn IPO of oil giant Saudi Aramco.

Fund managers use research reports from analysts at investment banks ahead of an IPO, making it an essential part of the deal process.

A Dubai-based spokesman for the bank declined to comment.

The sources declined to be identified because they are not authorised to speak publicly about the matter.

Deutsche pledged last week to cut at least 7,000 jobs under a restructuring. It said that in cash equities it would concentrate on electronic solutions and its most significant clients globally as part of the restructuring.

The scale-back comes after Deutsche had expanded its emerging market research team in Dubai in 2016.

Pascal Moura, the Dubai-based head of equity research, who made the announcement then, is one of the staff who has left the bank, the sources said.