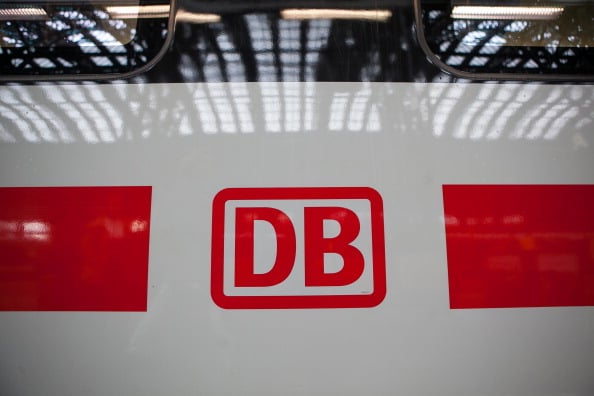 The United Arab Emirates’ railway developer Etihad Rail has signed a joint venture deal with a unit of Germany’s Deutsche Bahn to operate and maintain the Gulf country’s planned $11 billion rail network, it said on Tuesday.

Gulf Arab oil exporters are spending hundreds of billions of dollars on projects ranging from power to transport as they look to diversify their heavily hydrocarbon-reliant economies and boost regional trade.

Etihad Rail DB will manage operations for the first stage of the railway, transporting granulated sulphur on a 264-km (164-mile) route from Shah and Habshan to the port of Ruwais. It will also act as consultant for future stages of the project.

“The company will pave the way for the railway operations in the UAE and set a benchmark in the region,” Mattar al-Tayer, Chairman of Etihad Rail DB, said in a statement.

In February, state-backed Etihad Rail said it had bank loans of $1.28 billion to build the first phase of the project.