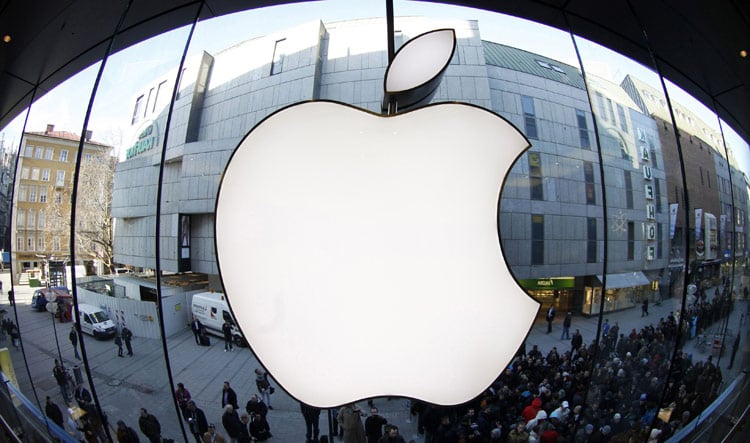 Despite several rumours doing the rounds that Apple is set to open its biggest store worldwide in Dubai this August, the tech giant remains tight-lipped about the issue.

On requesting for comment, the company issued its standard statement: “The United Arab Emirates is an important country for Apple. We launched the Apple Online Store UAE in 2011 and it’s one of our fastest growing markets around the world.

“We look forward to opening a physical store in the region and sharing Apple’s unique shopping experience and services that have been incredibly popular around the world in the near future.”

A report in UAE daily Khaleej Times quoted sources as saying that the store, currently under construction, will be located in Mall of the Emirates.

Measuring about 50,000 sq ft, it will be located close to the new Fashion District and open in August 2015, the report said.

Yas Mall, in Abu Dhabi, is likely to host Apple’s second store in the UAE, it added.

Rumours of a flagship store in Dubai – the first in the Middle East – began last year, when the iPhone maker advertised for 13 new positions in the UAE including business specialist, store leader, business manager and inventory specialist, among others.

The visit of Apple CEO Tim Cook to the UAE in February 2014, when he met retailers and distributors across the country, fueled similar rumours.

Speaking to Gulf Business last year, Ashish Panjabi, COO of Jacky’s Group, said that it was likely that Apple would choose UAE as its first destination in the Middle East.
The move will help the brand increase local exposure, he said.

“Whenever Apple has opened, it’s always changed or enhanced the retail landscape. The same can be expected if they were to open here.

“Apple is behind the curve as far as their regional presence goes. Brands like Samsung have invested heavily in the region and with their own retail presence growing, Apple has a lot of catching up to do,” he added.

Apple’s flagship iPhone is among the best selling smartphones in the UAE, with the iPhone 5S emerging as the most popular smartphone in 2014, according to the UAE’s Telecommunications Regulatory Authority (TRA).

In all, iPhone models accounted for five of the top 10 popular smartphones in the country last year, the TRA found.