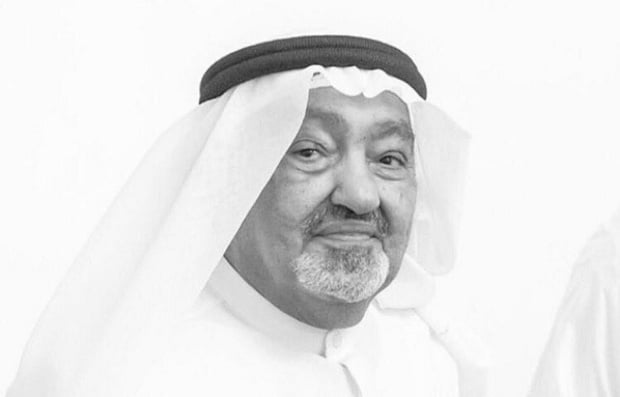 The deputy rule of the emirate of Fujairah in the UAE passed away on Wednesday, the Ruler’s Court announced.

The funeral prayer for Sheikh Hamad bin Saif Al Sharqi will be will be held on Thursday after Dhuhr prayers at the Sheikh Zayed Grand Mosque in Fujairah, official news agency WAM reported.

A three-day mourning period has been declared in Fujairah. UAE flags will be flown at half-mast during the period, the report added.