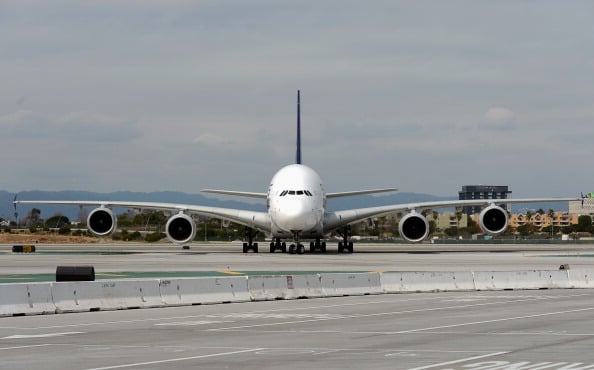 Passenger demand for Middle East carriers soared in April, according to the latest figures from the International Air Transport Authority.

Middle East carriers saw an 18.6 per cent increase in passenger demand in April, the strongest growth for any region, with capacity climbing 13.1 per cent and load factor jumping 3.8 percentage point to 80.8 per cent, according to the report.

The increase in demand was spurred by the strength of regional economies and solid growth in business related premium travel, stated the IATA report.

Global passenger traffic in April also saw a healthy increase in demand, up 8.5 per cent compared to the year-ago period, with airlines in all regions recording growth. Capacity rose 6.9 per cent and load factor climbed 1.2 percentage points to 79 per cent.

Total revenue passenger kilometers (RPKs) increased 7.5 per cent in comparison to April the previous year, a major improvement over March’s growth of 2.9 per cent.

“April’s demand growth was a pleasant surprise in the face of the moderating trend of recent months but it is not clear whether the acceleration in demand is sustainable in view of global economic trends including slower growth in China,” said Tony Tyler, IATA’s director general and CEO.