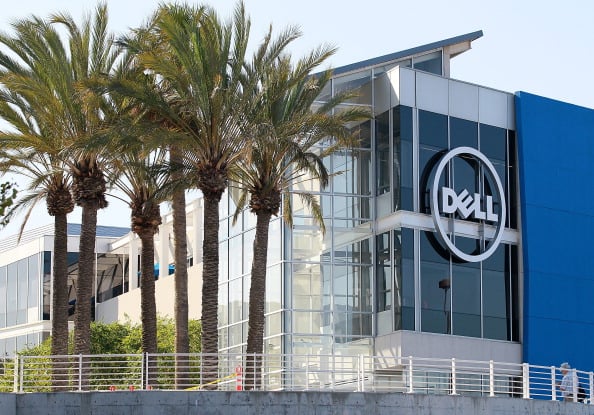 United States–based tech company Dell plans to expand its presence across the Middle East to tap into the region’s booming technology segment.

Speaking to Gulf Business on the sidelines of the Gitex technology exhibition in Dubai, Enterprise product manager at Dell Middle East Shams Hasan confirmed that the company had merged its Middle East business unit with Turkey and Africa operations.

“This allows us to consolidate specialists and resources. It also benefits our channel partners and distributors across the MEA region and gives them a bigger pie of the market,” he explained.

The headquarters for the MEA and Turkey unit will remain in Dubai and Hasan confirmed that Dell was focussed on boosting its local manpower.

“In our health practice alone, we are looking to hire around 200 people locally in Dubai within this year. Our secure works team – dealing with security – is also expanding in line with growing customer demand,” he said.

Dell is also growing its internet of things (IoT) team in Dubai, Hasan said. “We are building talent pools here because of the opportunity in the Middle East.”

“We made a case for it with global and they understood the significance of having it in Middle East… We know this region needs that right now.” Hasan said.

The deal will help the company offer end-to-end IT solutions globally and to regional customers, especially as the Middle East moves rapidly towards adopting IoT, stated Hasan.

However, despite the focus on software solutions, Dell will also continue to maintain its presence in the PC space. According to IDC, the company had a 14.3 per cent share of the global PC market as of Q3 2015 – ranking as the third highest vendor worldwide.

Meanwhile Gartner’s Q3 report estimates Dell to have shipped over 10.1 million units during the quarter, giving it a 13.8 per cent share of the PC market. The report also ranked it third after Lenovo and HP.

“We are not getting out of the PC space – that’s part of our messaging to remain end to end. You are soon going to see a lot of new announcements in terms of products,” Hasan added.