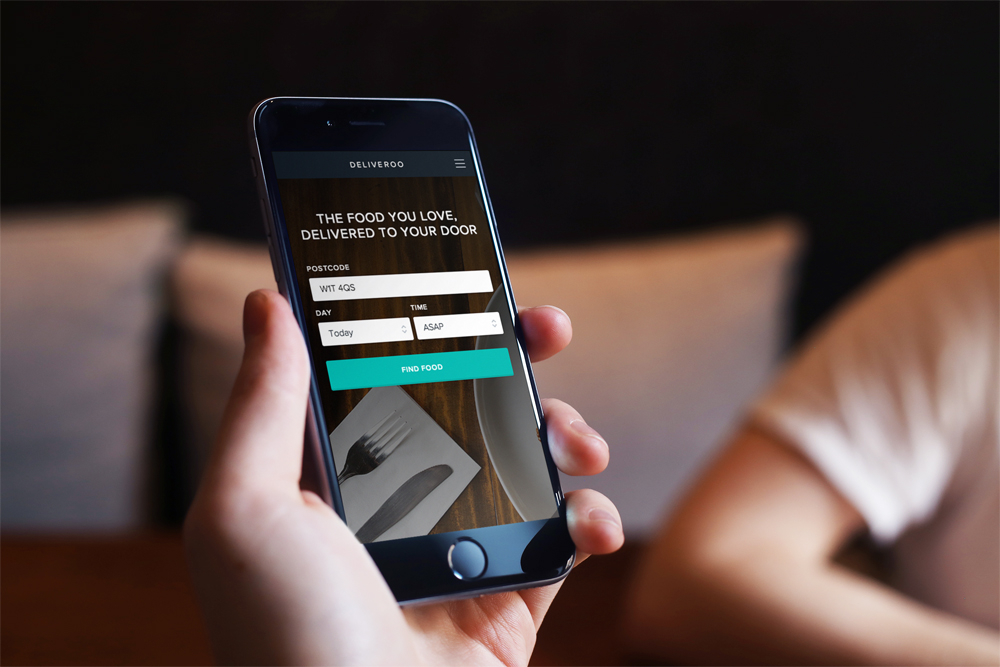 The UK-based company’s latest investment round was led by private equity group Bridgepoint, existing investor DST Global, General Catalyst and Greenoaks Capital, with the money earmarked for further expansion in new and existing markets, as well as projects such as remote kitchen initiative, RooBox.

Launched in 2013 by Will Shu and Greg Orlowski, Deliveroo arrived in the UAE in December 2015 following the conculusion of its Series D investment round a month earlier. Since November the company has achieved over 400 per cent growth, launched in 29 new cities, added an additional 9,000 new restaurant partners and created 6,500 job opportunities as riders.

The company now operates in 84 cities across 12 countries, working with 16,000 restaurants and using 20,000 delivery riders and 800 office employees.

In the UAE, 400 restaurants have signed up to Deliveroo’s roster, with 300 riders being employed as riders.

Shu, the company’s CEO, said: “After seeing strong growth in the markets we launched in November, our new focus is to drive further innovation in food delivery.

“In particular, I’m excited about exploring completely new ways to solve the hardest problems restaurants face when offering delivery. RooBox is the first illustration of this approach, and innovations like these are at the heart of our mission.”