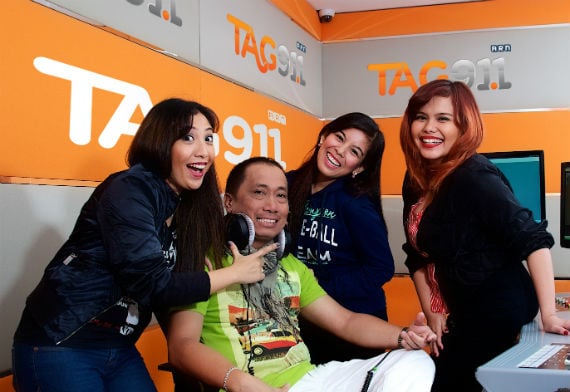 The UAE’s growing Filipino population now has its own dedicated 24-hour radio station with the launch of Tag91.1, the Arab world’s first station to target Filipino nationals.

Latest figures reveal over 700,000 Filipinos live in the UAE, making up for 4.3 per cent of the overall population.

ARN, whose Dubai Eye 103.8 channel had previously broadcast a regular Filipino programme in an overnight slot for the last five years, says its has already seen huge demand and commitment from advertisers with long-term sponsorship contracts already signed.

Mohamed Almulla, CEO of the Arab Media Group, parent company of ARN, said: “The launch of Tag91.1, our new Filipino entertainment radio station (our ninth radio station) will help us to engage in-depth with the 645,000 Filipinos in the UAE. The demand is clear from both listeners and advertisers alike, and we are confident of its commercial viability.”

Mahmoud al Rasheed, general manager of ARN, said: “This station will help fulfill the needs of one of the largest communities in the UAE. The launch of the new station also reinforces ARN’s leading position as the most comprehensive radio network in the UAE, with a commitment to further expansion to develop the radio industry serving the multinational population of the region.”