Decoding ICOs and what they mean - Gulf Business 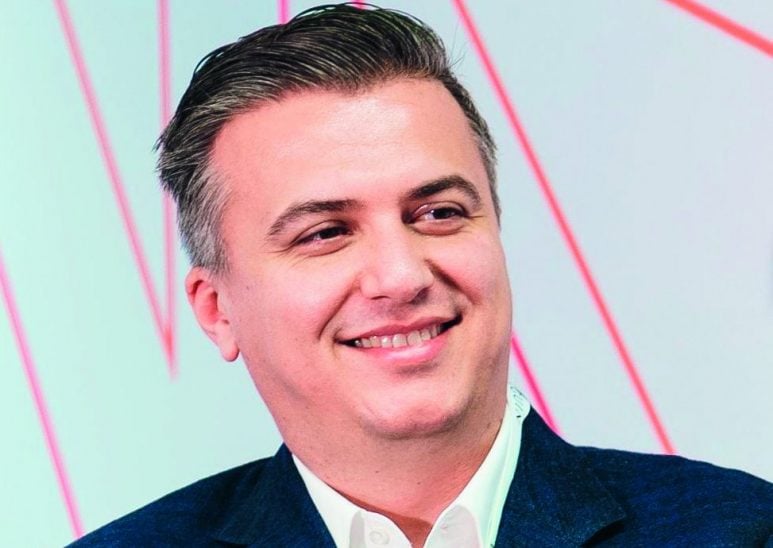 It seems that we are living in a global news cycle dominated by stories revolving around blockchain and cryptocurrency – and the GCC region is no different.

Dubai has announced plans towards becoming the first blockchain-powered government in the world by 2020, strengthening its position as an international leader in financial technology and information. The city aims to become paperless by 2020, shifting all transactions to blockchain, and stands to add Dhs10.4bn ($2.83bn) to its GDP through this technology. Not to be left behind, blockchain is also being actively built into Saudi Arabia’s nationwide digital transformation strategy. It is thus evident that blockchain is prominent within the regional agenda.

If you are aware of the discourse surrounding this topic, you will inadvertently have come across the term ‘ICO’, or ‘initial coin offering’. There was a slew of ICOs across the world during 2017, and this trend shows no sign of letting up anytime soon. ICOs raised over $4bn in 2017 alone and we expect even more this year.

What is encouraging to note is that in addition to the technology sector, other sectors are also realising their appeal, such as healthcare. In my case, I discovered that taking this route had the potential to revolutionise an industry that I am extremely passionate about, where gamers would be able to monetise their skills for the first time, taking full advantage of the micro-service economy concept.

The benefits of an ICO are manifold. For one thing, they offer start-ups and up-and-coming entrepreneurs with an alternative means of investment and they are the ideal platform for open crowd funding.

The whole process is based on the concept of the ‘token’. The rationale behind ICO funding is that once a product is launched and acquires users, demand for its token will increase dramatically, causing token values to rise, to the benefit of their holders.

But it’s not only start-ups that opt for the ICO route. I founded Kinguin in 2013, and like every company we wanted to expand our business. An ICO presented itself as the right solution to fuel our platform expansion, so that we are now able to offer not only a better user experience for all of our customers around the world, but also expand what we have to offer.

But what are the benefits of an ICO over an IPO? An ICO is a true source for crowd funding and lowers the barrier of entry for anyone looking to invest in an enticing source of returns. It removes many of the hurdles often associated with cumbersome IPOs – which are usually beyond the reach of most start-ups. Furthermore, an ICO does not compel the issuing company to travel over geographically long distances to list the assets; being location-agnostic means that it can be listed anywhere.

However, ICOs bring other benefits as well. There is transparency in the use of funds, and contributors who invest during the initial stage will have more liquidity in early-stage companies. They are truly an innovative way to deploy capital, which acts as a buffer against political and economic fallout. ICOs can allow for portfolio diversification by investors and the returns can be astronomical, with the profits from successful ventures outweighing
any downturn.

For formative investors, perhaps the most reassuring benefit is that it is a high-reward – albeit high-risk – asset that to some extent is disconnected from the stock market and the national economy.

In 2018, it is widely expected that blockchain will move from merely pilot projects to the deployment phase, which will only serve to expand the scope for ICOs in the coming years. And with Dubai’s growing reputation as an incubator of innovation and its vigorous drive to incorporate blockchain technology on an increasing scale, it can truly play a unique role in raising awareness about this new technology and all the benefits it can bring to industries across the world.

Though still in its formative stage, we are now entering an era when organisations in the region, both private and public, are making substantial progress towards understanding the applications and opportunities of blockchain technology – and Dubai stands at the crossroads of this exciting phenomenon.

Viktor Wanli is founder and CEO of Kinguin