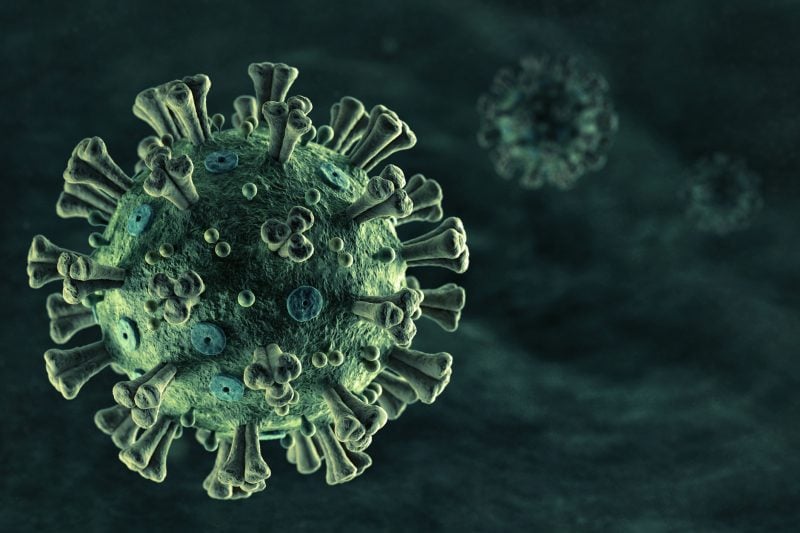 The long-awaited pronouncement came as worldwide cases topped 120,000 while the number of deaths exceed 4,300.

“All countries can still change the course of this pandemic,” WHO director-general Tedros Adhanom Ghebreyesus said in the briefing.

“If countries detect, test, treat, isolate, trace and mobilise their people in the response, those with a handful of cases can prevent those cases becoming clusters and those clusters becoming community transmission.”

The new coronavirus is the cause of the first pandemic since 2009, when a novel influenza strain swept around the world, infecting millions of people.

US stocks plunged after the WHO called the virus spread a pandemic and the Trump administration remained unable to detail any stimulus measures to combat the economic fallout.

The S&P 500 tumbled more than 4 per cent, wiping out Tuesday’s rally, and the Dow Jones Industrial Average stared down a bear market. Crude slumped toward $33 a barrel, while gold futures erased a gain.

Trump broke his Tuesday promise to deliver a sweeping stimulus package, while European officials signaled a growing willingness to move soon to combat the virus’s effects on the region’s economy. Goldman Sachs slashed its forecast for the S&P 500 and said the bull market will end.

Anthony Fauci, director of the National Institute of Allergy and Infectious Diseases, told US lawmakers the new coronavirus is 10 times more deadly than the seasonal flu.

“The flu has a mortality of 0.1 per cent. This is 10 times that. That’s the reason I want to emphasise we have to stay ahead of the game.”