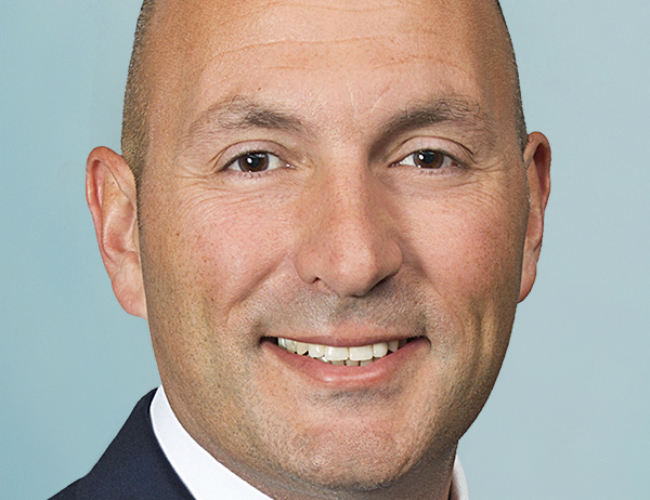 The lack of understanding about an unfamiliar asset class, market or region often leads to distorted facts, pre-conceived notions and even myths that could cloud investors’ perception of the unknowns. Without a doubt, a frequently misconstrued asset class, which is still considered esoteric in the eyes of many investors, is sukuk, or Shariah-compliant fixed income securities.

Some investors who are unfamiliar with global sukuk may assume that they are risky or illiquid, due to their unique attributes and exotic sounding structures, or that they are highly correlated to oil in light of the countries that issue the most sukuk. Investors who haven’t noticed the development of the global sukuk market over the past decade may also assume that they remain concentrated in a few sectors.

All these common misconceptions about this asset class are factually inaccurate and contrary to the reality on the ground.

Sukuk in many ways is actually a growing fixed income asset class with an attractive risk-return profile. In truth, global sukuk actually exhibit less volatility (as measured by standard deviation) as compared with conventional global bonds. They also have appealing long-term returns, attractive yields, little correlation to the movement of oil prices, and are increasingly liquid.

Despite being inaugurated in 1990 in Malaysia, sukuk only came of age a decade later at the turn of the millennium. In 2002, the global sukuk market was valued at less than $10bn. Back then, issuances—by and large—were relative small in size, and the market was made up of only a handful of issuers from a few Islamic countries. Over a span of 15 years, however, the market grew exponentially to nearly $435bn at the end of the first half of 2017, boosted by an increasing number of newer and larger issues.

The global sukuk market has historically been dominated by issuers coming from the traditional Islamic financial regions, namely Malaysia and Gulf Cooperation Council (GCC) nations. Of late, newer issuers from Indonesia, the UK, the US, Hong Kong, Turkey, Pakistan, and African nations have also begun issuing sukuk, helping to diversify the market.

All in all, the positive development and progression in the global sukuk market bode well for the continuous growth of the asset class, which has given both Islamic and conventional global fixed-income investors more avenues to diversify their portfolios, enhance yields and capture alpha opportunities. And due to strong demand from traditional Islamic financial institutions, Muslim high-net-worth-individuals as well as mainstream investors, new sukuk issues are in fact often oversubscribed.

Still, the growing investor base doesn’t seem to dispel the frequent misconceptions about this asset class.

It is true that the bulk of issuances in the global sukuk universe used to come from the oil-rich nations in the GCC and Malaysia, which is an oil exporting country. With the decline in oil prices in recent years, on-going geopolitical unrests and civil wars in Syria and parts of Iraq, rising debt of Arab nations, and Qatar’s recent diplomatic spat with its Arab neighbours, many investors have the tendency to portray GCC assets, including sukuk, as a precarious asset class that is prone to geopolitical risks and oil price volatility.

Without a doubt, the GCC nations and Malaysia – the two biggest issuers of sukuk – have a vital oil and gas sector, which is an important contributor to government revenues and export trades. Nonetheless, the global sukuk asset class isn’t at the mercy of oil prices. Certainly, one of the glaring misconceptions about the sukuk market is that it will go the way oil prices go. This simply isn’t true.

The reality is that global sukuk have very low correlation to oil and commodities. Indeed, three-year correlations of global sukuk to crude oil was 0.08 as of end December 2017.

Besides having very low correlation to oil and commodities, sukuk also offer important diversification benefits. The historical low correlation with other asset classes makes these Islamic fixed income securities a good complement for both Shariah-compliant and conventional investment portfolios.

Apart from being uncorrelated with most asset classes, global sukuk have lower volatility and better performance (including rolling returns) as compared with conventional global bonds over a three year period ended December 2017. sukuk are generally less volatile than its conventional counterparts because of their stable investor base and shorter duration.

Another widespread misconception about Sukuk is that these instruments are illiquid. We would challenge this illiquidity notion, which is something that we have not experienced in global sukuk markets. Individual sukuk issues are increasingly becoming bigger, more are getting listed on exchanges, and their liquidity has been on an improving trajectory.

On the whole, we believe that global sukuk – given their lower correlation to other assets, attractive yields, favorable risk-adjusted returns, stable Islamic investor base and growing demand from conventional investors – will continue to be well positioned in the global fixed income arena.