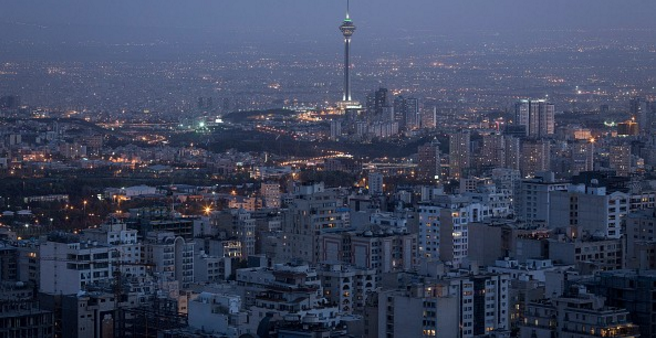 January 16 2016 marked Implementation Day for lifting European Union sanctions on trade with Iran and the United Nations sanctions imposed between 2006 and 2010.

‘Post sanctions’ is a misnomer because other UN sanctions and United States direct sanctions (i.e. prohibition on trading with Iran from the US) remain. Importantly, the US will not penalise foreign subsidiaries of US companies for trade in Iran. There is also the possibility of a “snapback” of sanctions that have been lifted depending on how compliance and diplomacy proceeds.

The World Bank’s recent report Economic Implications of Lifting Sanctions on Iran (2015) bears reading by those contemplating investment in the country. Within Iran the economic impact will be profound and positive.

The World Bank notes the immediate and significant benefit to Iran from increased oil revenues and staged access to previously frozen worldwide assets. As the Iranian economy is boosted, interest from investors and foreign direct investment is bound to rise with keen interest already evident from some investors by way of framework agreements.

Worldwide, the World Bank estimates that the eventual addition to the world oil market of one million barrels per day from Iran’s re-entry will lower oil prices by 16 per cent per barrel in 2016. Oil importers including the US and the EU and states with significant petrochemical industries such as Israel are expected to gain from this economically, while oil exporters like the Gulf Cooperation Council countries stand to make significant losses.

Although, other commentators note that these could be offset by opportunities for the capital rich GCC countries to invest in – and increase exports to – Iran (particularly for the United Arab Emirates). More holistically a wider reduction of political hostility can lower sovereign risk premium resulting in a lower cost of capital for companies operating in the Gulf.

The first most obvious exercise is to properly survey what, if any material sanctions remain. For companies domiciled or registered in the EU’s member states in line with the International Atomic Energy Agency’s verification of Iran’s compliance with agreed nuclear containment measures, the EU has lifted all nuclear-related economic sanctions on January 16 2016 (see Council Decision 2016/37).

US registered and incorporated companies should seek advice as to their best options for lawful investment in the region including the use of special purpose vehicles (SPV’s) as US dollar clearing operations related to business in Iran remain prohibited.

If investment is lawful, the second question is how best to protect such investment. Under Iranian Law the 2002 Foreign Investment Promotion and Protection Act offers protection for investments under domestic law, including for expropriation. However it only allows for recourse in Iranian courts which may not reassure many foreign investors.

Iran is also a signatory to a number of bilateral investment treaties (BIT’s). In deciding whether and how to incorporate SPV’s to harness protection under such BIT’s investors should seek bespoke legal advice.

Commentators have noted that the various treaties offer varying protection for SPV’s as some only protect companies that are both incorporated or headquartered and also have their real economic activity in the contracting state.

Other treaties afford protection only based on the seat of incorporation which would be a more secure route to BIT protection.

Commentators have further pointed to the Organisation of the Islamic Conference Investment Treaty which could be looked at as a source of protection for qualifying regimes. However this has very limited precedent of use and may not be a general substitute for the protection offered by BIT’s.

Within any contracts, provision should be made for risks of sanction snapback, the costs and time of various compliance issues that may well arise in the post sanctions period and also of new sanctions.

The recent diplomatic severance of relations between Iran and some Arab states has not led to trade sanctions but there should be provision for any impact of worsening relations. Political Risk Insurance will be familiar to many operators and funders in the region generally and bespoke cover for Iran should be sought.

Investors should also remain proactive and put in place transparency and anti-bribery programmes for Iranian operations to guard against non-compliance with extra territorial requirements under their home jurisdictions such as the UK Bribery Act 2010.

Riaz Hussain is a barrister at Atkin Chambers