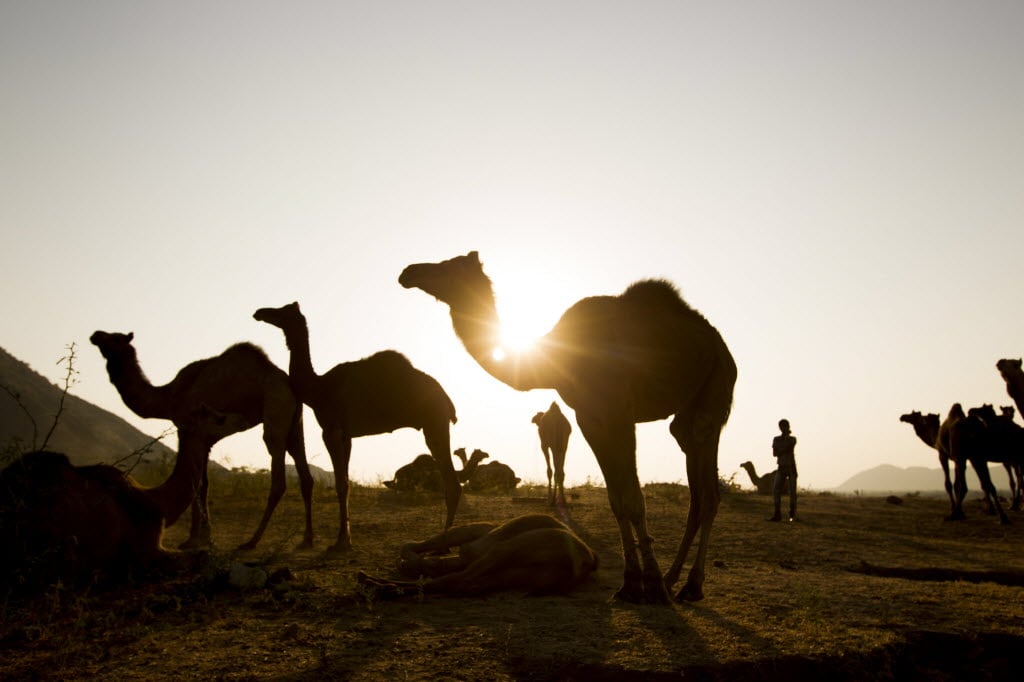 The coronavirus that’s killed 71 people was detected in three camels in Qatar, supporting a thesis that the animals may be a source of human infection.

The dromedary camels were identified in a barn about 19 miles northwest of Doha owned by a 61-year-old man who was diagnosed in October with Middle East Respiratory Syndrome Coronavirus, or MERS-CoV. A 23-year-old worker was also infected, researchers from Qatar and the Netherlands wrote in The Lancet Infectious Diseases today.

The study is the first to find the virus in camels, though previous research has found evidence they may be spreading the pathogen. Bats have been shown to be a natural reservoir of the virus, suggesting they may be infecting camels, which are passing the virus on to humans. Still, today’s findings don’t prove that theory, the researchers wrote.

“We cannot conclude whether the humans on the farm were infected by the camels or vice versa,” researchers led by Marion Koopmans at Erasmus Medical Center in the Netherlands and Mohammad Al Hajri at Qatar’s Supreme Council of Health, said in a statement. “A further possibility remains that humans and camels could have been infected from a third as yet unknown source.”

Since September 2012 MERS-CoV has infected at least 163 people and killed 71 of them, according to the Geneva-based World Health Organization. About 80 per cent of the cases and deaths have been in Saudi Arabia, according to the Saudi health ministry.

While there have been some cases of human-to-human transmission, it remains unknown whether the virus is capable of sustained spread between people, Neil Ferguson and Maria Van Kerkhove from Imperial College London wrote in an editorial accompanying the study.