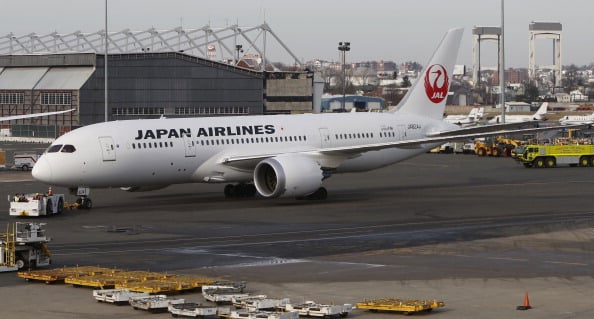 Boeing’s B787 Dreamliner has experienced a fresh round of problems after Japan Airlines turned back two flights with separate technical problems.

Business Traveller Asia-Pacific reported that a flight from San Diego to Tokyo returned to the US airport after anti-icing equipment failed, while a Moscow-bound service was forced to return to the Japanese capital after an electrical fault put six lavatories out of use.

The US flight found problems with one of two engine de-icing systems, which were later fixed in San Diego.

The problem with the washrooms was likely to have been an electronic glitch, according to the airline. A few months ago, a Thomson Airways flight was forced to return to Manchester airport with a similar fault.

Earlier this week JAL confirmed a deal with Airbus for new long-haul aircraft, the first time it has dealt with the European manufacturer instead of Boeing.

JAL was one of the first airlines to take delivery of the 787 and together with other carriers, lost millions in revenue when the aircraft was grounded following a series of battery fires. JAL insisted that the deal for 31 Airbus A350s had nothing to do with the 787 problems.

The 787’s problems have dogged several other carriers, most recently Norwegian.