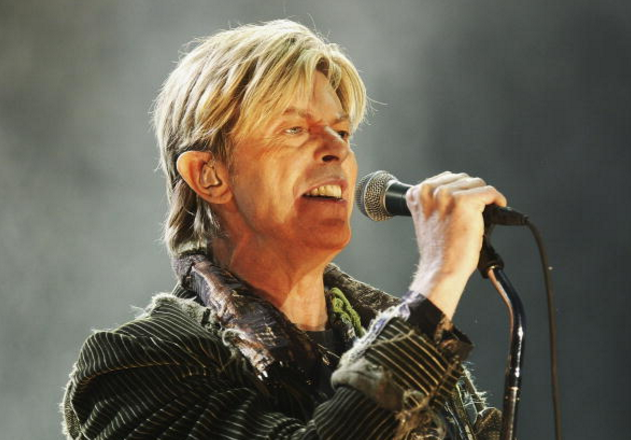 The iconic British singer David Bowie has died after losing an 18 month battle with throat cancer at the age of 69, it was announced today.

The pioneering singer and artist celebrated his birthday on January 8 with the release of a new album, Blackstar.

The singer’s death was confirmed in a Facebook post on his official page: “David Bowie died peacefully today surrounded by his family after a courageous 18-month battle with cancer. While many of you will share in this loss, we ask that you respect the family’s privacy during their time of grief.”

Tributes have flooded in on social media for the singer known for his startling self re-inventions and hits, Starman, Life on Mars and Ashes to Ashes.

Less known to the world was Bowie’s ability to bring his innovative brand of pop culture to business.

He started his own internet service provider, Bowie.net, which subsequently became davidbowie.com, launched his own radio station and, in 1999, even his own bank.

In 1997, he started an entirely new investment vehicle when he created ‘Bowie Bonds’, asset-backed securities of current and future revenues of his 27-album and 300-plus-song catalogue.

His collection was worth $55m and investors received interest of 7.9 per cent when his music was, for instance, bought by companies such as Microsoft to be used in its advertisements.

The financial device, known as a ‘securitisation’, more usual in the credit card and mortgage sectors, made him the first musician to issue bonds against his future income.

It was copied around the world and some have even claimed it marked the beginning of the global financial crisis in 2008.

In the last few years, the chart-topping singer has kept a low profile after undergoing emergency heart surgery in 2004. His last live performance was at a New York charity concert in 2006.