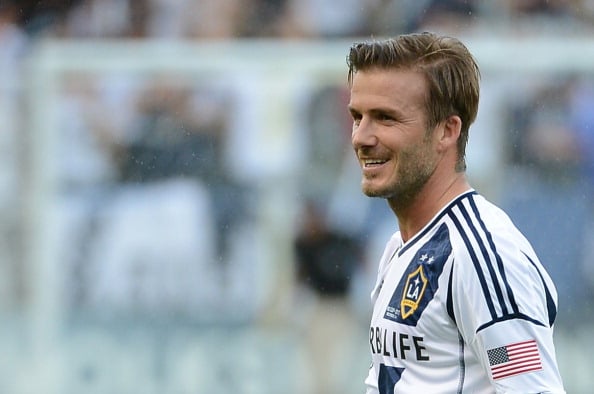 David Beckham is reportedly looking at a possible move to a GCC-based football team and ending his illustrious playing career in the Gulf, according to a story in a UK newspaper.

Qatar’s Al Sadd and UAE’s Al Wasl are reportedly both interested in securing the player’s signature, according to reports in the Sunday People.

The 37-year old midfielder has recently come to the end of his contract with US-based side LA Galaxy, where he played for six years, triggering a rush from clubs around the world to secure his signature.

Since announcing his departure from the Los Angeles team, the ex-England captain has been linked to a host of clubs from Australia to his homeland Britain to France, including the Qatar-funded Paris Saint-Germain.

Al Sadd, where Spanish legend Raul now plys his trade, play in the Qatar Stars League and are the country’s most successful team. A move for Beckham would make sense as the country prepares to host the 2022 FIFA World Cup.

Al Wasl, which until recently was managed by Argentinian legend Diego Maradona, play in the UAE Pro League and certainly have the financial clout to match Al Sadd should the two enter a bidding war.

Beckham began his professional career aged 17 with English side Manchester United. In an 11-year career with the famous club he won six Premier League titles and the UEFA Champions League in 1999.

He joined Spanish side Real Madrid for four years before moving to LA Galaxy. He is England’s most capped outfield player having appeared 115 times, 58 of them as captain.