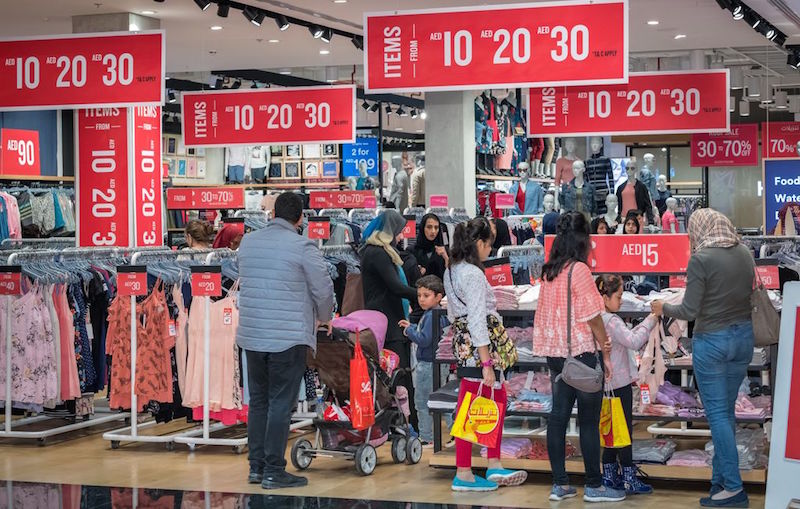 The 22nd edition of the annual Dubai Summer Surprises (DSS) festival will be held from June 21 until August 3 this year. 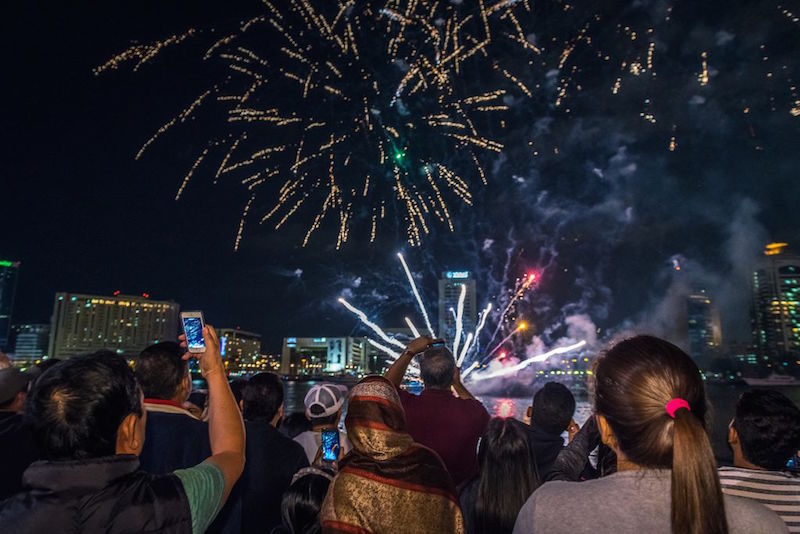 Returning attractions include Modhesh World, Deal of the Day (an exclusive deal every day on one brand, in one location for one day only) and live concerts. Some of the participating outlets include Mall of the Emirates, City Centre Deira, Outlet Village and Ibn Battuta Mall.

The festival will also offer new elements, including “huge chances to win life-changing prizes” throughout the summer period, a statement said.

Ahmed Al Khaja, CEO of DFRE, said: “As one of the most popular events of the retail calendar, the annual summer festival attracts visitors from all over the world, offering six-week of sales, chances to win and world-class entertainment.

“We look forward to the incredible events and activations that our retail partners have in store for this year’s festival.”

The full calendar of events will be announced ahead of the festival on the DSS website.

Also read: Revealed: List of all the major retail sales events in Dubai in 2019