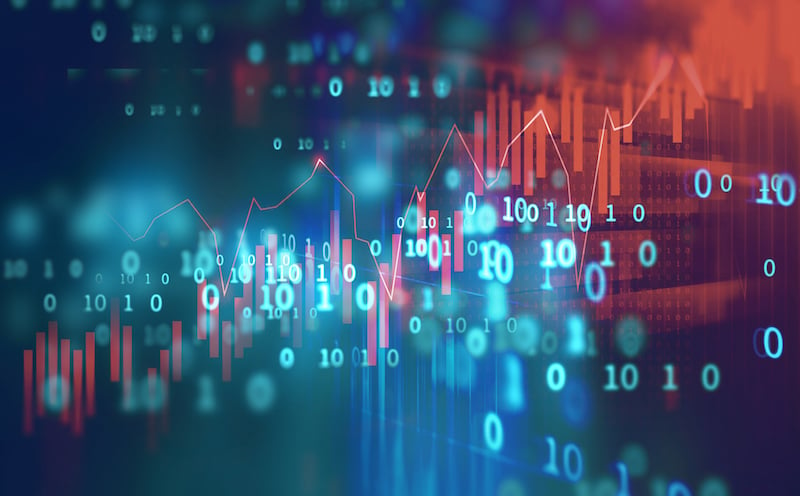 Data is the new oil’ has become a popular catchphrase, capturing the spirit of our times. However, the statement itself – not to mention the idea behind it – has actually been around for a while. Since 2006, to be precise, when it was first used by British mathematician Clive Humbly while working on a loyalty scheme for a grocery store chain.

Humbly was searching for a simple way to explain that data, just like oil, can be a hugely valuable resource – but only once it has been refined from its crude form. And for the Gulf region, Humbly’s assertion becomes particularly apt this year, with the opening of a new Amazon Web Services (AWS) cloud data centre.

As the first of its kind in the Middle East, the facility is a crucial milestone as our economies continue their journey away from their traditional reliance on hydrocarbons and the public sector and, instead, embrace the private sector and the knowledge economy.

One of the most significant developments in the modern global economy has been the proliferation of smartphones, which generate and collect data about their users with every tap and swipe. The genius of leading global corporates like Google, Amazon and Facebook in America, and Alibaba, Baidu and WeChat in China, has been their ability to harness that data. This not only helps them develop new products and give customers what they want, but also to offer it to them before they even know they want it.

Like many regions, the GCC is yet to create its own world-beating technology companies that transcend the regional market. But missing out on the first part of this data revolution is not a reason to sit on the sidelines. A report from the regional start-up platform, MAGNiTT recently noted that start-up funding in the MENA region jumped to $893m in 2018, a remarkable 31 per cent increase on the previous year. Much of this money has been committed to companies that harness the power of data, notably the Dubai-based ride-hailing app Careem (which raised $200m, and has since been acquired by Uber for $3.1bn), the real estate platform Property Finder ($120m) and the insurance comparison site Aqeed ($18m).

Initiatives such as the C5 Accelerate cloud accelerator programme in Bahrain, which provides an eight-week course and $50,000 in AWS credit to companies seeking to scale, should ensure that the pipeline for tomorrow’s talent and ideas keeps flowing freely and abundantly.

As new technologies emerge and become more established, the role played by data will only be more prominent as our ability to generate and analyse it expands exponentially. For example, the quantity of data involved in AI and machine-learning technology is expected to far exceed anything that we’ve seen before.

It has been estimated that a fully functional self-driving car would generate 100 gigabytes of data per second. Whole industries will be disrupted. For instance, Apple’s early forays into the healthcare industry have begun to hint at the way health data recorded through wearable technology and other such devices might radically reform diagnoses, treatment and everything in between.

Of course, this growing proliferation of data will have to be processed and harvested. But as the sheer quantity of data grows, so do the challenges that go along with storing and accessing it. Storage needs to be secure, reliable and safe. Access needs to be fast. That’s why the AWS data centre, which will be launched in Bahrain, is of such strategic importance for the entire region.

Having the AWS facility in the Middle East will mean that data stored here can be accessed rapidly from within the region. Physical proximity reduces ‘latency’, which is (and will be) crucial for running complex real-time systems efficiently. Just as importantly, we expect the data centre to help fertilise an already thriving technology ecosystem in Bahrain and across the GCC.

Around 2,500 people signed up for the AWS Educate programme in Bahrain in just a few months, meaning that uptake among the region’s young, tech-savvy population has been even more enthusiastic even than at AWS facilities in China and India.

That our people’s enthusiasm is being matched by cutting-edge infrastructure and far-sighted legislation opens up a universe of new, exciting opportunities, propelling the region toward a future of innovation.

So, while we may have every right to say that ‘data is the new oil’, this may soon enough prove to be an understatement, given the rapidly accelerating ability of data to transform economies.