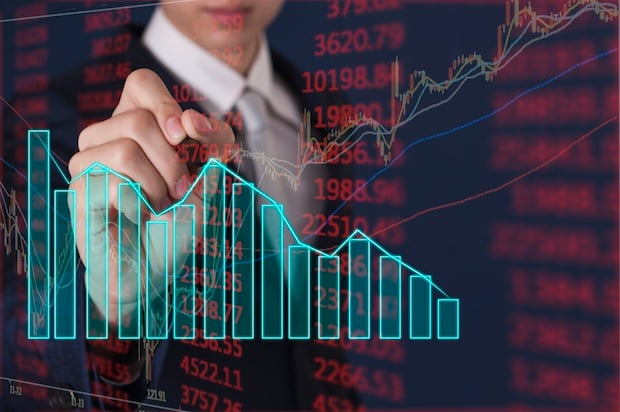 UAE organisations are losing more than $2.1m each year due to challenges in day-to-day data management, according to a new study by Veritas Technology.

Research by the enterprise data management firm found that 68 per cent of respondents in the UAE said more than one hour is lost daily due to data being difficult to locate, leading to an efficiency decline of 17 per cent and an annual financial loss of $2.1m.

The Value of Data study interviewed 1,500 IT decision-makers and data manager from 15 countries, including 100 senior professionals from the UAE. The other countries covered include the US, the UK, France, Germany, Switzerland, Canada, Mexico, Brazil, Australia, New Zealand, Singapore, China, Japan and South Korea.

Among its other findings, 27 per cent of the UAE’s respondents said their organisation’s data is completely integrated – similar to the global average of 29 per cent. The highest integration levels came from Germany with 46 per cent, and the US with 44 per cent.

Some 97 per cent of global respondents said that poor data management has meant they missed valuable opportunities, while 35 per cent admitted to losing out on new revenue opportunities, and 39 per cent said their data challenges caused an increase in operating costs.

“Many organisations continue to face daily uncertainty over where their data is located and whether it is even protected,” said Jyothi Swaroop, vice president, product and solutions at Veritas

“Unless addressed, the result will be compromised agility, exposure to security threats, plummeting productivity and lethargic decision making at even the highest of levels.

“In order to flourish in today’s digital economy, especially with the focus of the UAE on digital transformation, businesses must implement solutions that empower employees with complete visibility and control of their entire data estate. Only then will they be able to identify and action areas of risk and opportunity, unlocking the true value of their data.”