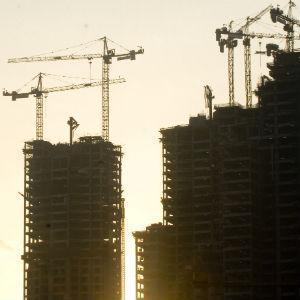 “Dar al-Arkan transferred the total principal sum to Deutsche Bank, the principal paying agents, on Thursday and the Sukuk account holders will receive the funds on Monday,” the firm said in the statement.

Dar al-Arkan, the kingdom’s largest property developer, has issued three international Sukuks and one domestic in the past five years, raising a total of $2.25 billion, the firm said in the statement.

Dar al-Arkan had earlier said that it would use cash and proceeds from land sales to repay the bond.