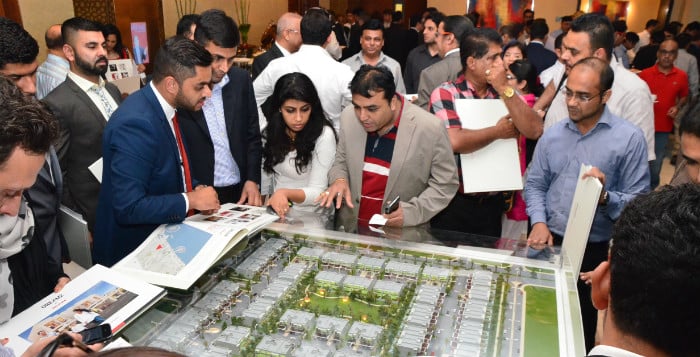 Danube Properties, the property arm of building materials firm Danube, has started work on its two real estate projects in Dubai, the company said in a statement.

The developer launched Dreamz, a Dhs500 million project and Glitz, which is worth Dhs300 million in 2014 and 2015 respectively.

“Both our projects are currently on track as per our initial plan,” said Rizwan Sajan, founder and chairman of Danube Group.

“We expect the completion of our maiden project Dreamz by September 2016 and Glitz by July 2017, which fits exactly within the committed deadline.”

Dreamz consists of 171 luxury townhouses and is located close to Al Furjan community. Danube’s other project Glitz consists of 300 luxury apartments and will be situated in Studio City.

Both projects enjoyed strong investor interest with all units being sold out within hours of launch, the developer said earlier this year.

Dubai’s residential property market has stabilised after prices rose by almost 56 per cent over the last two years.

Experts say that average residential prices are expected to either flatten or decline this year.

A recent report by property consultant JLL estimated that both rents and prices could see a drop of 10 per cent this year.

In a bid to counter slowing local sales, many developers are turning towards the international market while some have halted new launches.

Recently Dubai-based Sobha announced that it will open five new international sales offices in an effort to widen its reach to investors.

As per the deal, Nakheel will be able to market its properties through Engel & Völkers’ 600 offices, spread across 38 countries, spanning five continents.