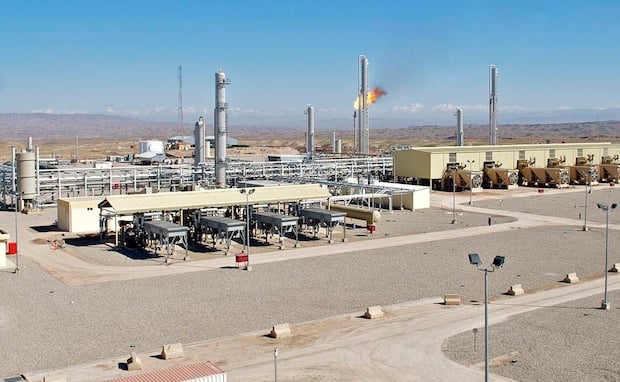 A court in the emirate of Sharjah has ordered United Arab Emirates energy firm Dana Gas to continue with legal efforts in the UAE to have $700m of its Islamic bonds declared invalid, the company said on Tuesday.

The decision appeared to set up a conflict between courts in the UAE and Britain, where Dana and holders of the sukuk, including international investors such as BlackRock, have also been fighting the dispute.

Last year, Dana refused to redeem the sukuk when they matured, arguing they were no longer valid under UAE law because of changes in Islamic financial practice over the last several years.

In February, a London High Court judge ruled in favour of the sukuk holders, rejecting an attempt by Dana to overturn his decision last November that the purchase undertaking behind the sukuk was valid and enforceable. The judge also ordered Dana to withdraw its legal proceedings and injunctions in the UAE.

But in a brief statement on Tuesday, Dana said the Sharjah court had now prohibited it from withdrawing its lawsuits in the UAE or abandoning UAE court orders in its favour.

The Sharjah court also directed that enforcement of last month’s British court orders in the UAE be suspended, pending decisions by UAE courts on whether they were eligible for enforcement, according to Dana.

The company said the Sharjah court issued its latest orders at the request of a plaintiff, Marwan John Shorkry Kattan, a shareholder in Dana Gas. A Sharjah court hearing to discuss the issue has been scheduled for March 22, it added.

“The company is currently seeking legal advice as to the implications of these orders,” Dana said without elaborating.