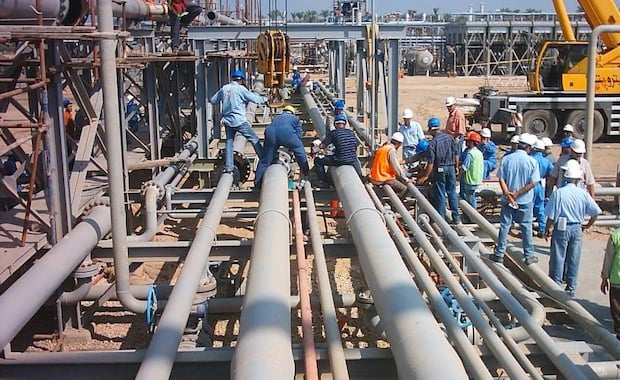 United Arab Emirates’ Dana Gas PJSC has said it will appeal against a British court’s ruling on a $700m sukuk, after a UAE court lifted an injunction preventing the energy producer from participating in the British proceedings.

Dana previously said it had been advised that the evolution of Islamic financial instruments meant its Islamic bonds were no longer compliant with sharia law and therefore invalid under UAE law. Consequently, it was unable to repay holders of the sukuk which matured at the end of October.

The energy producer then sought a declaration on the sukuk’s lawfulness at courts in the UAE and Britain, as part of the sukuk contractual documentation is regulated by English law.

The case has become pivotal for the global Islamic finance industry. Some investors believe the outcome may set a precedent for other sukuk issuers that could refuse to repay debt because of changes in the interpretation of Islamic finance.

Last month, a British court ruled in favour of Dana creditors, deciding the purchase undertaking – part of the sukuk contractual framework – was valid and enforceable.

Dana has said it aimed to appeal against the ruling because it could not take part in proceedings. Some of its shareholders had previously obtained an injunction – issued by a court in the UAE city of Sharjah, where the firm is headquartered – preventing Dana’s participation in the British proceedings, arguing the matter should be settled solely in the UAE.

Dana filed for the injunction to be lifted which the Sharjah court granted, Dana said in a stock exchange filing on Monday. This will allow Dana to appeal against the British ruling, and against a decision by that court to allow creditor BlackRock Inc to participate in proceedings despite Dana’s absence.

A hearing in Sharjah on the validity of the sukuk under UAE law is scheduled for December 25.

Meanwhile, Dana is unable to proceed with the matter in UAE courts due to a British injunction requested by BlackRock. Dana on Monday said it aims to have the injunction lifted by December 25.

Dana also said “it remains of the view” that its dispute with creditors on the validity of the sukuk can only be resolved after UAE courts determine the legality of the instrument under UAE law.

A committee representing the sukuk holders said last month, after the British court ruling, that it hoped a solution to restructure the sukuk could be reached through negotiation. Dana did not address negotiated settlements in its Monday statement.