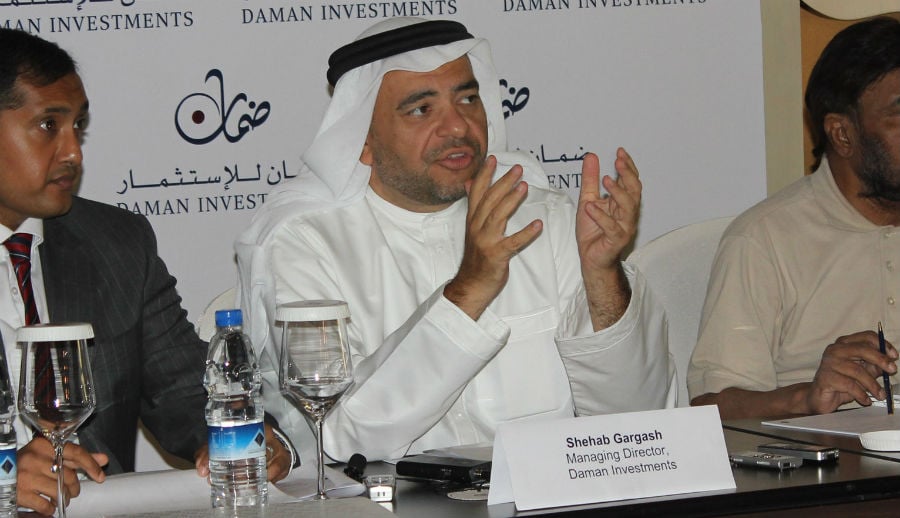 Daman Investments has put its IPO plans on hold until earliest 2014, due to liquidity concerns and the market ‘not being ready yet’.

The Dubai-based investment company had said as far back as 2009 that it may look to list by the end of 2012, but speaking today at an economic report held by the firm, chief executive Shehab Gargash said the plans had been put on hold.

“The IPO will not be in late 2012 due to a market issue,” said Gargash. “The market isn’t ready yet, the liquidity in the market in not enough for an active primary market and it won’t be there for another two to three years.”

Gargash said Daman would go ahead with the second round of fund-raising where it would offer 800,000 shares but without a price being set, though the chief executive said he expected it to be above the previous 170 dirhams per share.

Liquidity was a point of contention for Dubai, as well as Daman, during the economic report presented to reporters on Wednesday.

“Liquidity is still a challenge in UAE markets,” said Gargash. “It has been and continues to be a problem and is the one thing stopping a positive recovery.

“In a market like Dubai’s that has sound macro-economics, liquidity is the one handbrake that will make the difference between a speedy recovery or not.”

“The real estate sector is poised to be the next big gainer in 2012 and beyond,” said Gargash.

“Residential supply is maxing out; anything ready today at the right price does not remain empty. Real estate is always an important part of the economic state and because of that whatever happens will always have an effect on the regional economy.”

The banking sector, retail and tourism all showed signs of growth and though the economy has stuttered since the first quarter, the report showed its improvement on previous years.

Gargash warned though that despite the positive news, Dubai’s economy hadn’t yet achieved the full recovery.

“I don’t think we are yet in a great future economy for Dubai. We think liquidity will be the key to turning this around and returning to happy days ahead.”