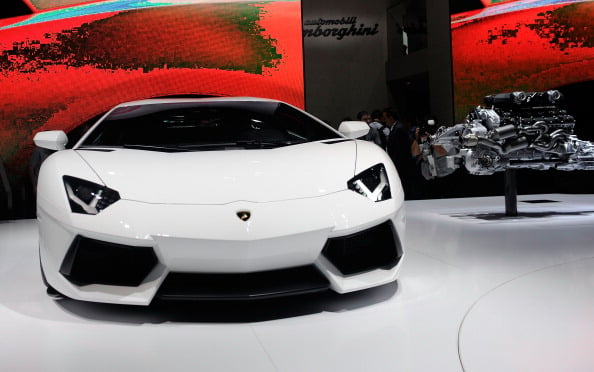 Customers buying a Damac penthouse will be given a Lamborghini Aventador roadster, while buyers in other select units will receive either a BMW or a Mini Cooper, depending on the size of the unit, the company said in a statement.

The developer, which offered similar extravagant offers during the pre-crisis years in Dubai, said that it profits from these promotions.

“Damac Properties’ DSF promotion is always highly anticipated and we see some of the best results of the year during this time,” said Niall McLoughlin, SVP, Damac.

“Guaranteeing a brand new 2014 Lamborghini, BMW or Mini Cooper with purchases in select units is an exciting incentive which many international visitors to Dubai during this period really appreciate.”

A number of projects are included in this year’s promotion, including hotel apartments in the Burj Area of Dubai, DAMAC Maison-The Distinction, DAMAC Maison-Upper Crest and DAMAC Residenze in Dubai Marina.

The company will be presenting its latest portfolio of projects at the Mall of the Emirates, Dubai World Trade Centre and the Souk Madinat Jumeirah during DSF.

Damac, one of the hardest hit during the property crash in 2009, recovered dramatically in 2013, launching a slew of new projects including branded developments with FENDI, Paramount and the Trump Organisation.

Damac has completed 8,887 units to date and has a further 23,688 units at various stages of progress and planning across the Middle East region.