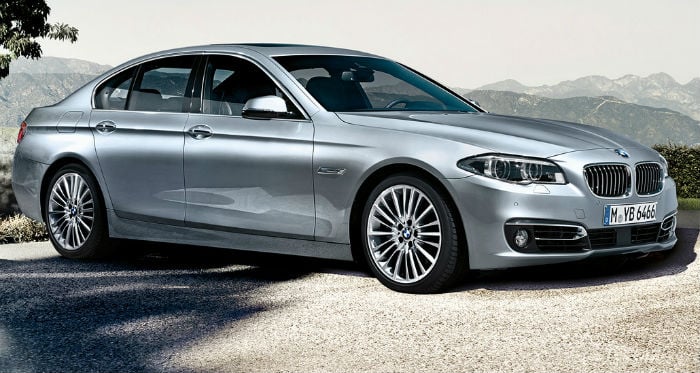 Dubai’s Damac Properties has announced that it will be offering luxury cars to select property buyers as part of its Ramadan promotion.

People investing in projects in the Burj Area, Dubai Marina, Jumeirah Village, and the developer’s flagship AKOYA by DAMAC project will be presented with a luxury car, including the BMW 520i and the BMW 320i, the company said in a statement.

For the first time, buyers from Saudi Arabia, Qatar and Kuwait will be able to collect the cars in their home country, Damac said.

The offer is valid on units ranging in size from one to four bedrooms in the selected apartments, hotel apartments and hotels until July 31, 2014.

Ziad El Chaar, managing director, Damac Properties said: “Overseas investors in particular are always looking for that something extra to catch their attention; something special, when investing in Dubai real estate.”

The developer has been notorious for its flamboyant gifts of luxury cars; during the Dubai Shopping Festival this year, Damac customers who bought a penthouse were given a Lamborghini Aventador roadster, while other buyers received a BMW or a Mini Cooper.

One of the worst hit during the Dubai property crash in 2009, Damac has recovered strongly and has announced a slew of new projects in recent years. The company has delivered almost 10,000 units to date and has a development portfolio of over 25,000 units at various stages of progress and planning as of March 31, 2014.

With Dubai’s property market booming, analysts warn that several signs of excesses, reminiscent of pre-crisis years, are returning to the market. Earlier this week, the IMF again cautioned the emirate about the rapid property price rise, saying further measures, including higher fees, might be needed to stem speculative demand.