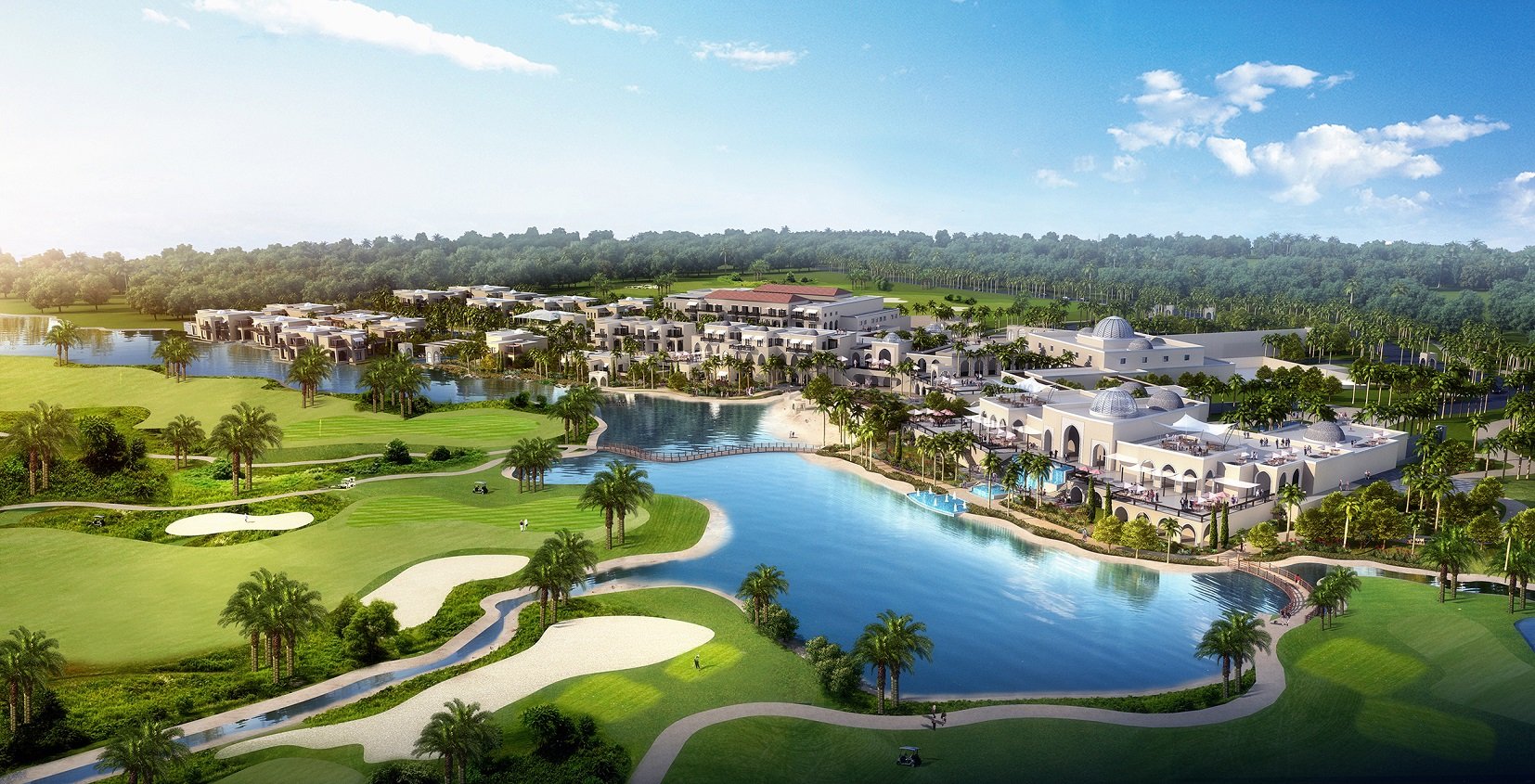 Dubai developer Damac has launched another mega golf-centred project in the emirate, it announced on Monday.

Located in Dubailand, off the Umm Suqueim road extension, the new development, called AKOYA Oxygen, will be spread over 55 million sq ft, and will include residential projects surrounding a championship golf course.

The course will be designed by a “well known international golfing star,” Damac said, without elaborating.

To be developed under the theme of ‘Escape The City’, the development will include parklands, green open spaces and private gardens and is slated to become the largest project in the area, a statement said.

Ziad El Chaar, managing director of Damac Properties said: “AKOYA Oxygen is set to be the first community of its kind in Dubai.

“We will be relocating over 4,000 trees into the development to ensure cleaner air and naturally cooler temperature. This will be in addition to many water features throughout the community.”

The project will also feature low emission residences, with homes incorporating energy efficient materials such as lighting, low-emission paints and solar water heating systems, he said. The road network is also being designed to minimise pollution.

El Chaar stated: “After the success of AKOYA by DAMAC, AKOYA Oxygen came as a logical continuity to this brand.”

The new development will be located approximately 10 minutes from AKOYA by DAMAC, the company’s flagship master development. Spread across 42 million square foot, the project includes mansions, villas, luxury apartments and a retail centre all around the Trump International Golf Club, Dubai.

It also features AKOYA Drive, a 1.3km shopping strip, which will include high-end F&B, a golf putting green, an outdoor ice-skating rink, an interactive kids play area and a large outdoor cinema screen.

The overall project, which will begin handing over units next year, will be fully complete in 2018 and is expected to house more than 80,000 people when ready.

It has delivered almost 11,000 units to date and has a development portfolio of over 26,000 units at various stages of progress and planning as of June 30, 2014.