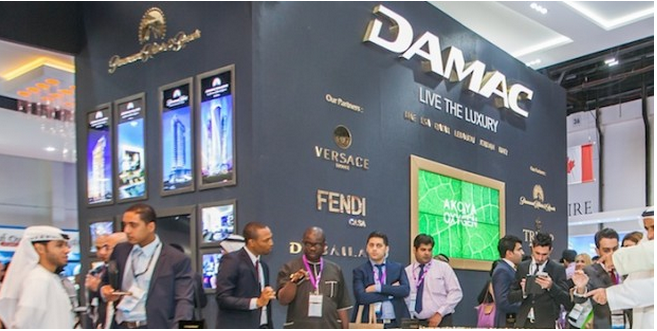 Dubai property developer Damac saw a 12 per cent fall in Q4 net profit to Dhs 844m, down from Dhs 959.3m a year earlier according to Reuters calculations.

Damac said it completed 2,600 units last year, including some at master development Akoya and 512 at its first project in Qatar.

“The Dubai real estate market is at a consolidation point in the cycle and the rapid growth witnessed in 2012-2014 is now behind us,” said chairman Hussain Sajwani. “However, this market creates opportunities for well capitalised and experienced companies like ourselves with a strong track record.”

He added that supply in Dubai did not exceed 8,000 units last year, despite some consultants predicting 25,000 additions.

Sajwani stressed that market conditions were very different to the property crash in 2008. Stakeholders had learnt their lesson, he said.

“Importantly for the real estate market, a high single digit rental yield, amongst the healthiest in any major metropolitan centres globally, should continue to support investment demand. Ultimately, developers who have the capabilities to target healthy pockets of demand, and who can offer a portfolio of products to satisfy said demand would fare better.”

The Damac chairman said he expected supply in Dubai this year to fall short of 10,000 new units, driving the market back into positive growth territory towards the second half of 2016 or early 2017.