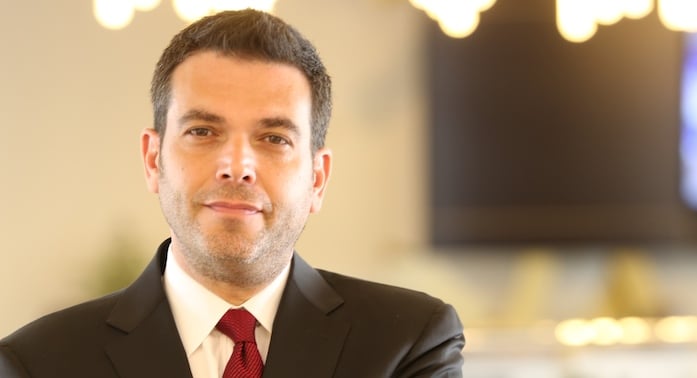 The head of developer Damac Properties has lashed out against reports of oversupply in Dubai’s property market, saying market research reports are false and unreliable.

In a long-worded editorial, managing director Ziad El Chaar said that research on pricing trends is being drawn up by consultancies who have a “vested interest” in the presentation of the numbers.

Figures are most often taken from one source or from listings on websites without being scrutinised for the reliability of the numbers, he claimed.

“These figures drive the media’s thirst for statistics and numbers, and through them, potential investors’ response to the current status of the market.”

Most market reports have predicted strong supply in the market this year – earlier in the year, CBRE predicted that roughly 20,000 new units are expected to be completed during the course of 2015.

Meanwhile JLL predicts that following the delivery of 1,700 units in Q3, an additional 6,000 new units are set to enter the market in Q4. The figures are lower than the company’s Q2 report, which had forecast around 16,000 new units for the second half of 2015 although it had anticipated delays.

“A quick look back at the history of these reports and it quickly becomes clear just how far apart the predictions are to the actual reality of the number of delivered projects,” said El Chaar.

Damac had announced at the start of the year that it would handover around 1,500 units in Dubai in 2015 and the company is on track to achieve that target.

“One of the other large developers in Dubai, Emaar Properties, has told the market it will hand over circa 800 units in Dubai this year. That’s almost 2,500 units from the two developers that make up over 50 per cent of all the current inventory handovers in Dubai.

“So, it begs the question… where are the 25,000 total handovers in Dubai in 2015 which was predicted within market research reports?” he added.

Research reports have refined their numbers and state that 4,000 units have been delivered so far this year.

“Such predictions help companies gain exposure and perceived authority, but they also have a detrimental effect on the generally positive sentiment in the market and they also have the danger of turning people away from what remains a strong and well regulated market place,” he argued.

He also asserted that Dubai’s growing population warrants the need for more housing supply. More than 160,000 new residents are anticipated to move into Dubai this year and more than 170,000 next year.

“Again this does not sound a very large percentage, considering we are experiencing a population growth of 5-7 per cent annually.”

Reports that rents have softened are also not true, with rates at the highest-ever level recorded in many areas. This is a sign that there is a requirement for more housing, not less, he stated.

“To suggest that Dubai is to be flooded with further housing is professional malpractice. The Dubai Government, through the Dubai Land Department and the Real Estate Regulatory Authority are maintaining a sustainable level of development across the city,” El Chaar added.