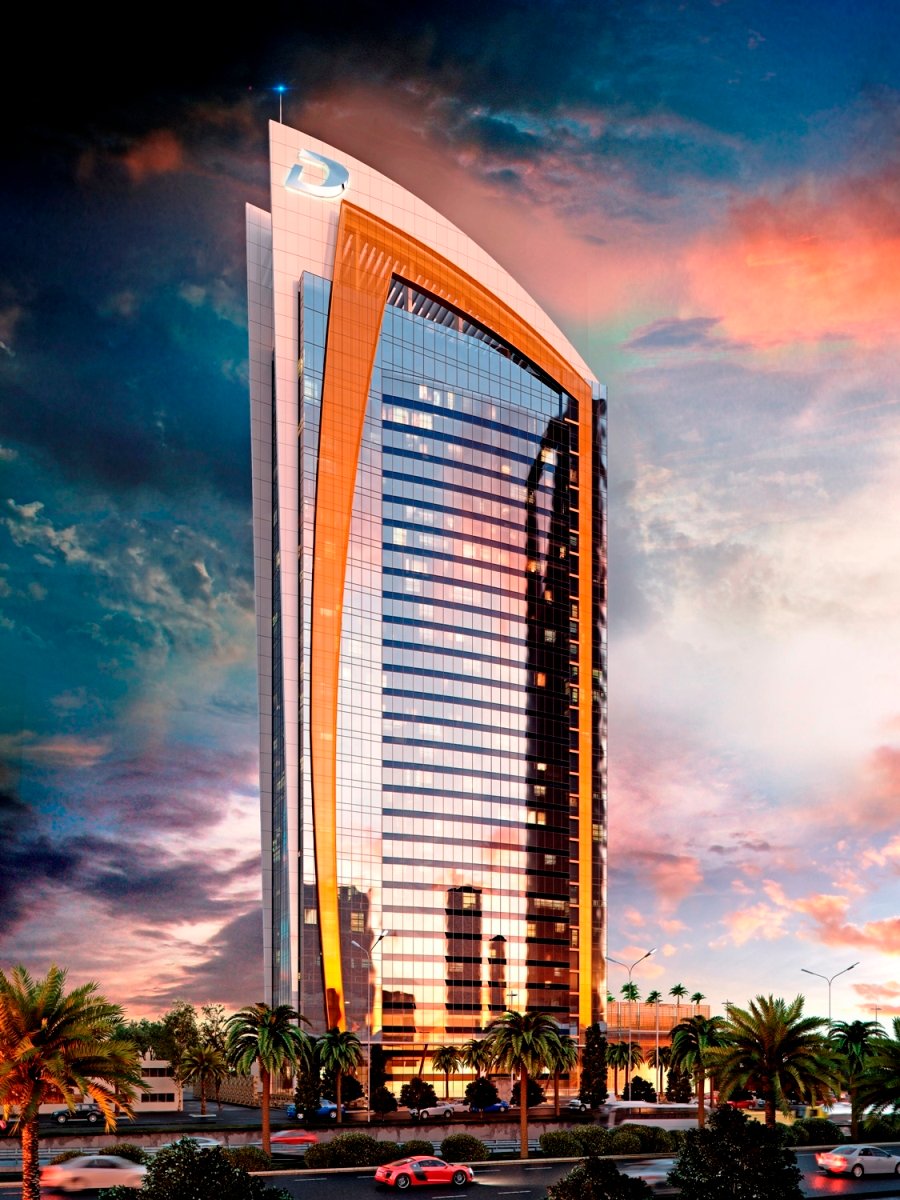 Haramain Gate is a subsidiary of Saudi’s Binladin group.

The SAR353 million ($94 million) contract has been awarded to construct a 150 metre high, luxury serviced apartments tower in the strip on King Fahad road whose interiors will be designed by Italian fashion house Fendi.

“Damac Esclusiva Luxury Serviced Apartments in Riyadh are being made available by invitation and pre-approval to a limited number of VIP’s only, reflecting the quality and refinement on offer,” said Niall McLoughlin, senior vice president at Damac Properties. “We believe these will be the most desirable serviced apartments available anywhere in the Middle East.”

The real estate developer announced its regional strategic tie-up with luxury global brand Fendi in February, to provide interior designs on projects in Riyadh and Dubai.

The two companies will also partner on the interiors for exclusive private apartments in Damac Residenze in the Dubai Marina.

In the last year, Damac has launched a number of luxury properties in Dubai in partnership with global brands.

In May 2013, Damac announced the launch of Trump International Golf Club at its master plan development ‘Akoya at Damac’ off Umm Sequim road, which includes mansions, villas and luxurious apartment units.