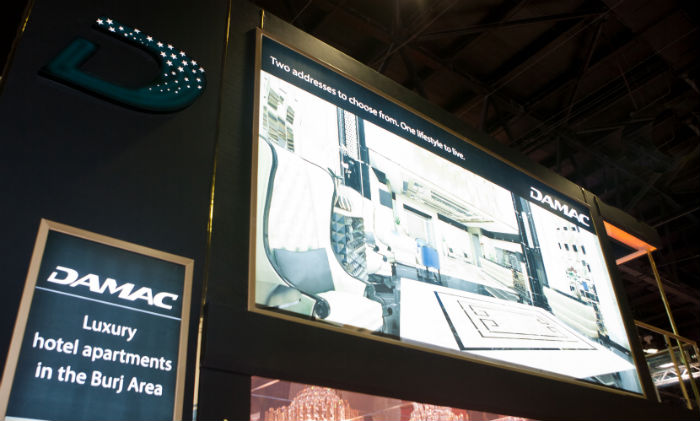 Dubai developer DAMAC Properties said on Monday it plans to raise around $500 million from a sale of global depositary receipts on the London Stock Exchange as it seeks to take advantage of a recovery in the emirate’s property market.

A London listing would make DAMAC the first major property firm in Dubai to conduct an initial public offering since the emirate’s property market imploded in 2009.

Each GDR will be worth three ordinary shares in DAMAC, the regulatory filing said. A GDR is a certificate that represents a block of shares in a company. GDRs are often issued by firms in emerging market states to allow foreign investors to buy the stock more easily.

All the shares in the issue will come from Hussain Sajwani, the executive chairman and founder of DAMAC, who is selling part of his stake in the firm, the statement said.

No details on timing or the percentage of the company being sold to investors was given in the statement.

Citigroup and Deutsche Bank are joint bookrunners for the offering, with the investment banking arm of Saudi Arabia’s Samba Financial Group and VTB Capital acting as co-lead managers.

DAMAC had hired the investment banks to advise on the planned flotation, Reuters had reported in September.

Dubai’s property market is recovering after a 60 per cent plunge in prices from their 2008 peak. The developer, which was founded in 2002, scaled back projects during the downturn but has returned with new schemes.

It recently announced plans for a $1 billion Hollywood-themed development in Dubai with Viacom Inc’s Paramount Group and said in May it was working with American real estate mogul Donald Trump to build a new golf course in Dubai.

The developer joins a growing list of Gulf companies seeking international investors amid a lack of liquidity and institutional interest in regional markets.