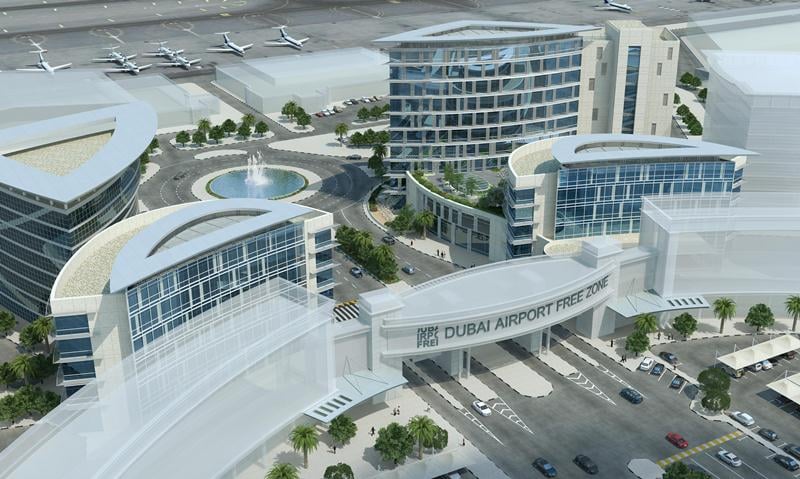 Dubai Airport Freezone Authority (DAFZA) has announced a 44 per cent growth in demand for space for the first half of the year, when compared to H1 2012.

The freezone’s total revenues were also up five per cent on the same period last year while overall occupancy topped 80 per cent.

The results come at the end of a two-year period where DAFZA has aimed to attract more companies from Europe and the United States with European countries now representing the biggest number of investors in the freezone.

DAFZA’s efforts have had a knock-on effect for the local economy – its contribution to the UAE’s GDP rose to 4.7 per cent while its overall total increase of trade value stood at 73 per cent.

In addition to 94 new international companies registering with the freezone in the first half of 2013, there was also a rise in expansion applications by current tenants of 11 per cent.

His Highness Sheikh Ahmed bin Saeed Al Maktoum, chairman of DAFZA, said: “There is no doubt that these positive results, achieved by attracting foreign investments, are supporting the UAE’s national growing economy.

“The results achieved in the first half of 2013, indicate a significant progress in DAFZA’s ability to achieve its key goals and attract foreign companies, which generate quality of value on the national economy, as well as open new opportunities for employing local talents.

“We will double our efforts to attract further global companies and foreign capitals, which are looking for safe investment opportunities and large markets in our region.”